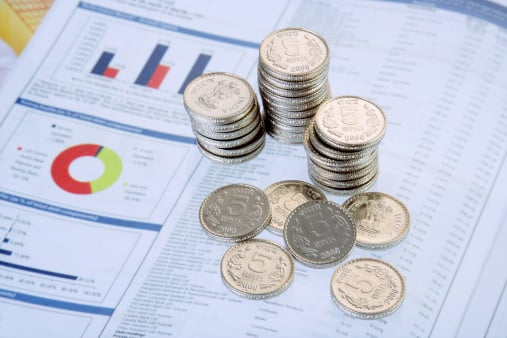 The total disclosed value of M&As in the MENA region reached $17.3 billion in the third quarter this year, up 76 per cent from the same period last year, according to Ernst & Young (EY).

The domestic deal value in the MENA region rose by 170 per cent to reach $8.2 billion in the third quarter this year compared to $3 billion in the same period last year.

“The surge in both inbound and domestic deal values this quarter is a strong indication that the regional economy is picking up,” said Phil Gandier, MENA transaction advisory services leader, EY.

“This quarter saw the highest Q3 deal values since 2008. Investors from both within and outside the region are recognising that the fundamentals for M&A in MENA are improving. This is strengthening buying intentions across the region and could create real momentum in the M&A market.”

Saudi Arabia and the UAE recorded the most number of domestic deals in MENA at 13 and 12 respectively.

The telecommunications sector represented 73 per cent of the total value of all domestic deals while the oil and gas sector had the highest number and value of inbound deals worth $3.3 billion.

Etisalat’s acquisition of Maroc telecoms, which represented 34 per cent of the total deal value, was one of the top deals in Q3 2013.

Around 21 sovereign wealth fund and private equity deals were announced in Q3 2013, with September recording the highest deal activity this year.

“Some element of M&A caution still exists given the backdrop of the global economy and MENA geopolitical factors,” said Gandier.

“However, there continues to be a growing corporate appetite in M&A activity due to the strong financial fundamentals of the MENA region’s capital agenda as indicated by EY’s recent capital confidence barometer study.”

The Middle East has been seeing a steady rise in deal activity throughout this year.

M&A activity in Africa and the Middle East (MEA) was valued at $51.6 billion through the first three quarters of the year, matching the annual total of 2012, according to a Mergermarket report.