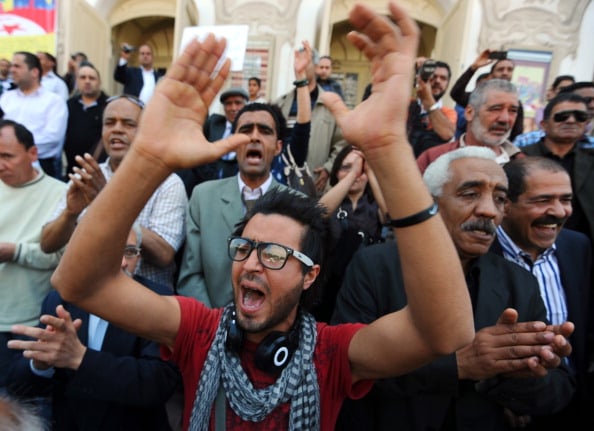 The Middle East and North Africa (MENA) region had the highest unemployment rate across the world in 2012, at 19 per cent, according to the latest annual Payroll to Population (P2P) survey released by Gallup.

While 28 per cent of the citizens in the region are underemployed, nine per cent are employed only a part-time basis are are seeking full-time jobs, it stated.

The lowest unemployment rates globally – at four per cent – are found in Europe (apart from the EU) and East Asia.

The survey also found that the P2P rate (adult population employed full time for an employer) in the MENA region last year stood at 18 per cent, compared to 42 per cent in the US, 33 per cent in the EU and 21 per cent in Southeast Asia.

“MENA’s relatively low P2P rate is partly attributable to the 56 per cent of the population not participating in the workforce, the highest percentage of all regions,” stated the report.

“Many people in the region, especially women, voluntarily choose not to work, reducing the number of people who are even interested in full-time employment. Young people in MENA also tend to be more likely to be out of the workforce than their counterparts in other regions, underscoring the challenges facing youth in the MENA region,” it added.

The problem of youth unemployment is rife in the region, as highlighted during the recent Arab Spring protests, with the International Monetary Fund (IMF) estimating that joblessness in Saudi Arabia alone stands at 30 per cent among youth and 35 per cent among women.

In order to rectify the situation, leaders need to engage the problem on a local-country level, stated Mohamed Younis, senior analyst with Gallup.

“The economic challenges the region faces tend to have that same level of local specificity. For example, it is important to improve education to be more connected to job opportunities in the regional or local market in nearly every MENA country, but every country has its own challenges, and these must be considered when devising strategies to increase job creation,” he told Gulf Business.