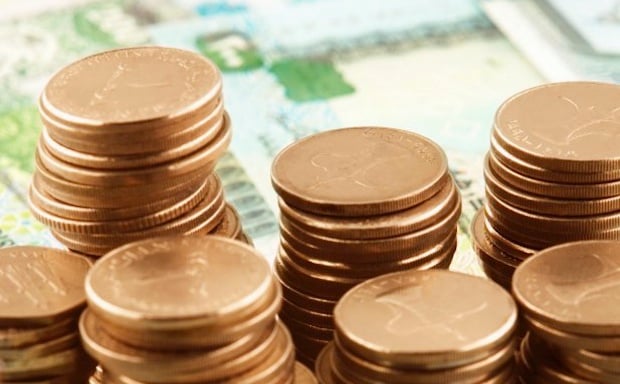 Over $870m was invested in startups across the MENA region in 2016, according to a new report released by Magnitt, an online engagement platform for startups.

The amount represents an increase of 424 per cent compared to 2015, the report found.

The report also found that 69 per cent of startup funding came to the UAE (excluding Careem and Souq), with the Emirates also accounting for 55 per cent of the total deals in the MENA region last year.

Magnitt founder Philip Bahoshy said: “The UAE has cemented its position as the startup hub of the region with the largest number of startups, funding and transactions in 2016.”

Lebanese, Egyptian and Saudi startups registered a flattening in investment while Jordanian startup funding dropped last year, likely due to a migration towards the UAE ecosystem, the report added.

“On average, 42 per cent of the disclosed funding stems from follow on rounds of previously funded startups.”

The aggregated amount from the top five funding rounds also grew 462 per cent year-on-year in 2016.

“Careem has seen incredible growth and is the only startup to be featured in the top five list of transactions for the last three years,” said Bahoshy.

Wamda Capital, Middle East Venture Partners and Beco Capital were noted as the most active VC funds in the region by total number of transactions.

Looking ahead, Bahoshy predicted that MENA startups should be able to see up to $1bn in funding within the next two years.