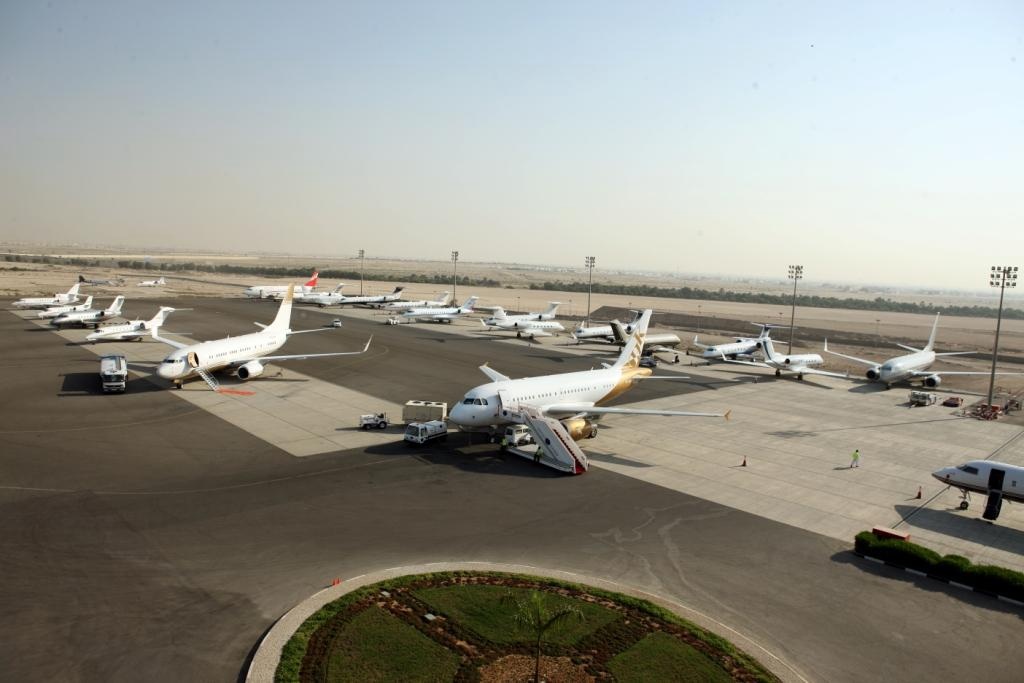 The Middle East and North Africa business aviation market is expected to grow 9 per cent this year, despite the impact of lower oil prices on traditional airlines.

Speaking to reporters, Ali Alnaqbi, founding chairman of the Middle East and North Africa Business Aviation Association (MEBAA), said the appetite for business aviation in the region was growing in the nearly double digits.

The organisation had previously forecast 15 per cent growth for the year, but said MENA was still one of the world’s fastest growing markets despite the revision.

“We might reach two figures but it will be closer to 10 per cent,” he said.

The 9 per cent forecast is slightly below the 11 per cent growth seen last year and is expected to be lead by the UAE and Saudi Arabia.

Alnaqbi suggested lower oil prices were good news for business jet operators, despite the impact on economic sentiment in the Gulf region.

In contrast, some regional airlines have suffered this year due to currency fluctuations and security issues.

He said there was also a growing market for smaller jets, with the MENA business jet market having traditionally been dominated by wide-body craft.

The MEBAA founding chairman was speaking ahead of the organisation’s biennial event taking place at Dubai World Central airport from December 6.

The 2016, show has attracted nearly 10 per cent more exhibitors, according to the organisers, with 9,000 visitors expected across the three days.

The display will also feature 50 business jets, including Gulfstream, Dassault, Embraer and Honda craft and even a Boeing 757.

These included the removal of rigid restrictions on daily work hours for business jet pilots and crew allowing break times between journeys to be taken into consideration.

Previously staff faced the same restrictions as civilian airlines requiring shifts of no greater than 12 hours during one duty period.

Other new regulation allows pilots to move between companies more easily after previous restrictions meant changing operator could take up to three months.

The MEBAA founding chairman also said he was encouraged by new regulation from the General Authority of Civil Aviation in Saudi Arabia requiring aircraft registered in the kingdom to obtain an operator’s certificate if they are operated for compensation of hire.

The new regulation, which came into effect on September 1, is expected to reduce the size of the kingdom’s grey market – the term for the use of jets licensed for private operations being offered for illegal commercial charter.