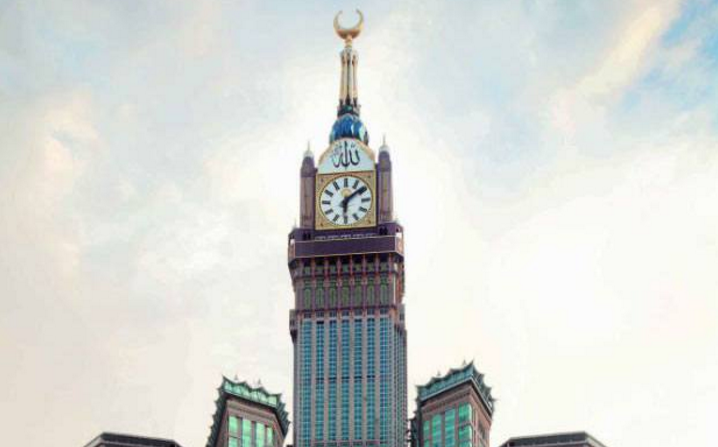 Plans to reduce Saudi Arabia’s working week from six days to five could cost the country SAR 100bn ($26.6bn) in lost hours of work and productivity, the Mecca Chamber of Commerce and Industry has claimed.

The country’s Labour ministry said it would conduct a study to determine the possibility of having a two-day weekend and 40-hour workweek in October.

But MCCI chairman Saleh Jamal said there was an urgent need to explore the implications of the move before it affects 10 million working people, according to Arab News.

“We are still a developing country and need more national production, not a weakening of either the private or public sector,” he said.

The MCCI board will study the effects of the decision, which has “pros and cons, but the negatives are much more because of the resulting costs,” he added.

Jamal suggested the measure may cause firms to fire their staff and reappoint them under new terms or seek cheaper workers. He also argued the timing was not right to introduce the measures.

Arab News said a source told another local publication that the introduction of a two-day weekend would benefit foreign workers, who account for 85 per cent of the private sector. They argued workers would get paid the same for less work or be paid extra to work the additional day, it was reported.

In February, Saudi’s Shura Council rejected attempts to amend the labour law and upheld its decision for a two-day weekend.