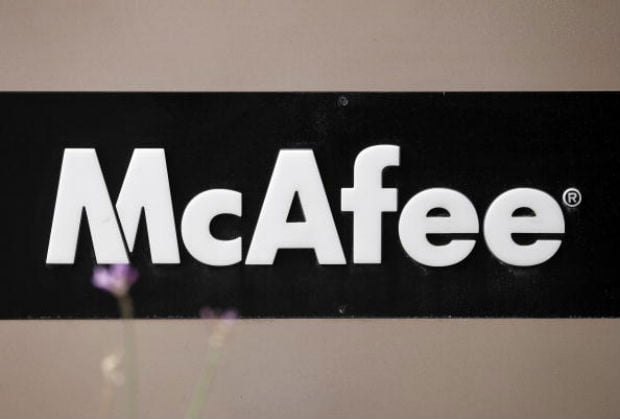 The new centre will provide response support to victims of cyber attacks and education to customers across the Europe, Middle East and Africa region (EMEA).

It will also provide statistics about electronic threats and attacks in the region.

With the launch of a Middle East office, McAfee aims to reduce response time in the event of a crisis, said Ayman Al-Issa, Digital Oilfields Cyber Security advisor.

There has been a steady increase in malware while attacks targeting EMEA organisations have risen, the company said.

In the Middle East, CDC will be monitoring a family of financial-data-stealing malware, which is quite active in countries like Saudi Arabia, UAE and Qatar.

CDC will also be monitoring the activities of hacking groups that target industries and governments with motives of financial gain or stealing intellectual property.

Cyber crime is increasingly becoming a concern among regional governments and corporations following a rise in the number of cyber attacks.

Recently the UAE’s Telecommunications Regulatory Authority announced that it “thwarted attempts” by cyber hackers who tried to damage some government websites.

In mid-April 2012, a series of cyber- attacks destroyed computer systems at several oil platforms in the Middle East. The malware responsible for the attacks, named ‘Wiper’, was never found.

“The rising frequency of outages due to hacktivist, criminal and terrorist activities has brought the security issue front of mind,” said Gert-Jan Schenk, president, McAfee EMEA.

“Organisations must be able to deal with these attacks to minimise their impact. It is here the CDC can play an invaluable role when a crisis occurs by providing expert, experienced support.”