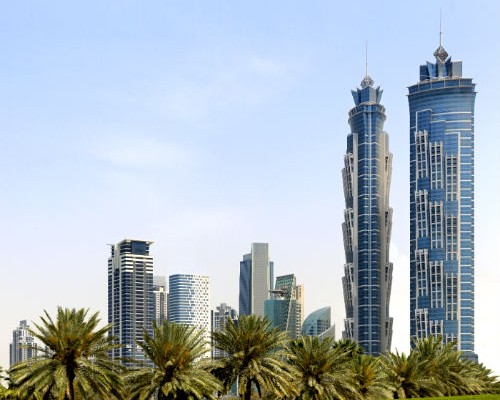 Marriott plans to open a further 49 hotels across the Middle East and Africa region during the next five years.

Alex Kyriakidis, president and managing director, Middle East & Africa, for Marriott International, said: “For sure, we have challenges with Arab Spring countries and elsewhere, but I’m confident that we will continue to see strong growth in 2013 and beyond.”

Marriott International recently announced an 8.3 per cent RevPar increase and 5.3 per cent occupancy growth for Middle East and Africa in 2012.

Arne Sorenson, Marriott International president & CEO, believes Dubai’s east-meets-west location and abundant business and leisure attractions will appeal to rising middle class travellers in India and China as they become more mobile, and foresees opportunities as the large number of transit travellers passing through Dubai International are encouraged to stay and spend. “The Dubai story continues to unfold and it’s a compelling one,” he said.

In addition to serving top-end business travellers, the hotel, which is owned by Emirates Group, particularly targets the MICE (meetings, incentives, conferences and exhibitions) market. In time it wants to position itself as a convention hotel where groups of up to 1,000 people can meet, stay and dine, under one roof before heading to large-scale meets at Dubai World Trade Centre nearby. Emirates’ rising number of A380s will fly groups in and out from across its global network.

Mitzi Gaskins, vice president and global brand manager for JW Marriott Hotels & Resorts, said it will be more than doubling its MENA portfolio in the next four to five years. Abu Dhabi and Doha are believed to be next in its sights.

She said Asia is another growth area, where the brand’s quota is also expected to double. India is expected to have five JW hotels by the end of the year and a hotel will open in Hanoi, the brand’s first in Vietnam, later this year next to a modern convention centre.