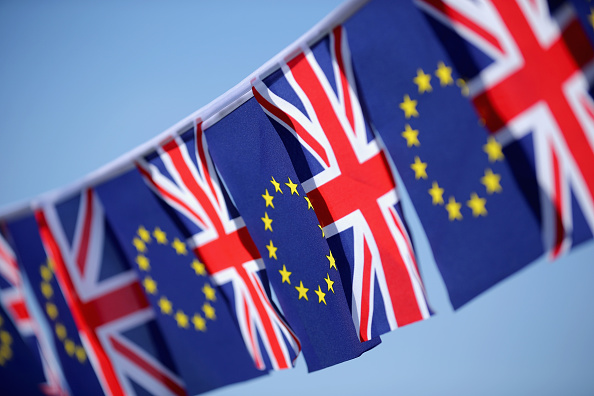 Analysts, economists and investment firms have warned expats to safeguard their United Kingdom investments from market volatility ahead of the looming Brexit vote.

“Brexit expectations have had a grip on global confidence and the “Bremain” hopes could encourage a forced appreciation in European and American equity markets,” he said.

“While short term gains may be expected, it should be kept in mind that the fundamentals which have punished global stocks, such as concerns over slowing global growth, are still present. Once the Brexit chronicles conclude and investor risk appetite sours, most stocks could resume their slippery declines.”

He said three polls by YougoV, TNS and Opinium set to be released today would see the extreme volatility impacting the pound continue.

“Although sentiment remains bearish towards the pound, another potential lead in the “Bremain” camp could bolster optimism of a “Bremain” victory consequently creating a foundation for bulls to install another round of buying.”

Should the country vote to leave the European Union tomorrow financial planning firm Guardian Wealth Management warned of a sterling sell-off on the stock market with the pound potentially losing a third of its value.

“This is one of the closest votes in UK history and that has left much uncertainty when it comes to investments and finances,” said Guardian Wealth Management regional manager Hamzah Shalchi.”

Guardian said expats with UK investments heavily weighted to stocks should look to move to cash to minimise potential losses.

In the event of vote remain, meanwhile, the firm encouraged investors to have a diversified portfolio with portions allocated to low risk assets but said the expected rebound would make it a great time to invest in UK shares.

It discouraged investment over the next four days and currency speculation over the next two weeks and encouraged risk reduction.

Elsewhere, Lombard Odier chief economist Samy Chaar said a vote leave would be a long-running issue for at least two years at the country sought to redefine its relationship with the European Union

“The UK will have until late 2018/early 2019 to get its affairs in order before it leaves the EU and there is still no agreement about the post referendum negotiations which promise to be uneasy, especially as regards to British banks’ passporting rights (on top of 36 free trade agreements with EU and 60 with non-EU to renegotiate),” he said.

However, he said Brexit was not a systematic risk for the world economy given the UK accounts for only 3 per cent of global growth unless other Euro members followed.