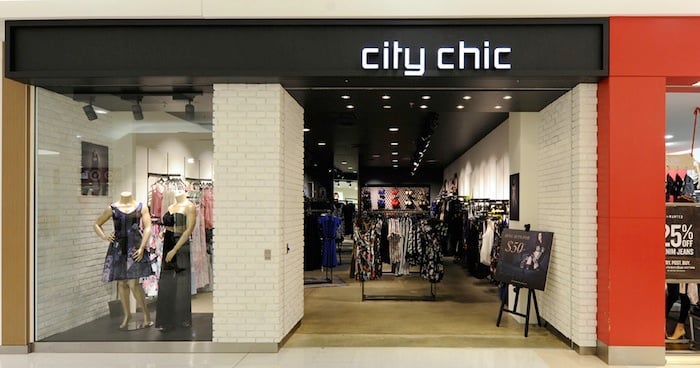 Marka will launch three City Chic stores in the UAE before the end of 2015, with the first opening at Dubai Festival City Mall. Further expansion is planned across the wider Gulf region.

CEO of Marka Nick Peel said: “City Chic is a fashion powerhouse and a global leader in its market of plus-size fashion. This is an important and growing retail segment and we are delighted to partner with them to address this important gap in the GCC’s fashion scene.”

City Chic is under the umbrella of the Specialty Fashion Group who acquired the brand in 2006 and grew the label in Australia from six to 79 stores in four years.

Currently, City Chic has 100 stores across Australia, New Zealand and South Africa with a presence in the United States.

“Plus-sized women around the world demand unique and glamorous options, and in the Middle East and the UAE, women are very fashion forward and seek the latest retail experience,” said president of City Chic Phil Ryan.

“City Chic appeals to fuller-figured women in the UAE and GCC as they will be able to choose current styles that complement their shape.”

Since its inception in 2014, Marka has launched international fashion brands Laurèl, Weill and Essentiel Antwerp in the UAE.

On the hospitality side, some of its major acquisitions include UK-based e-commerce site Icons, Reem Al Bawadi chain of restaurants and sporting goods store Retailcorp.

In May, the company confirmed that is looking to invest about Dhs 250m and close two to three more deals during the second half of 2015.

During its listing last year, Marka said that it aims to open more than 100 fashion stores, restaurants and cafes in the Gulf Cooperation Council countries over the next five years.