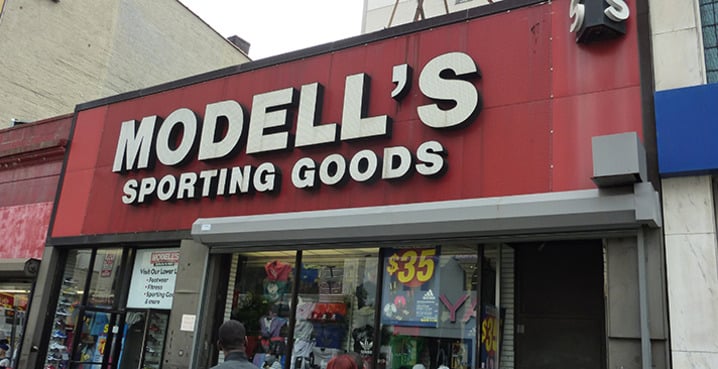 “When we invest, we have a clear view of where we want the brand and the number of locations we want the brand to be. Marka sees a potential for at least three more Modell’s stores, four to five more Reem Al Bawadi outlets and two Cheeky Monkeys in the short term.”

The deal gave Marka a network of 15 sporting goods outlets across the UAE and the firm said that it was planning a regional expansion for the brand.

Peel added that the company will inte- grate Icons into Modell’s sporting goods store and the UEFA stores. Sports retail ventures will constitute 35 per cent of the company’s investments in the future, company officials have said.

The Dubai-listed firm is planning to close two to three more deals during the second half of 2015 at a cost of around Dhs 250m. This will be focused mainly in the UAE’s hospitality and retail sectors, executives said.

So far the firm has invested about Dhs 600m in retail and hospitality ventures in the country.

Marka, which was formed by a group of prominent UAE businessmen, registered a net loss of Dhs 8.7m in the first quarter of 2015. The company is aiming to be profitable by 2016, according to executives.