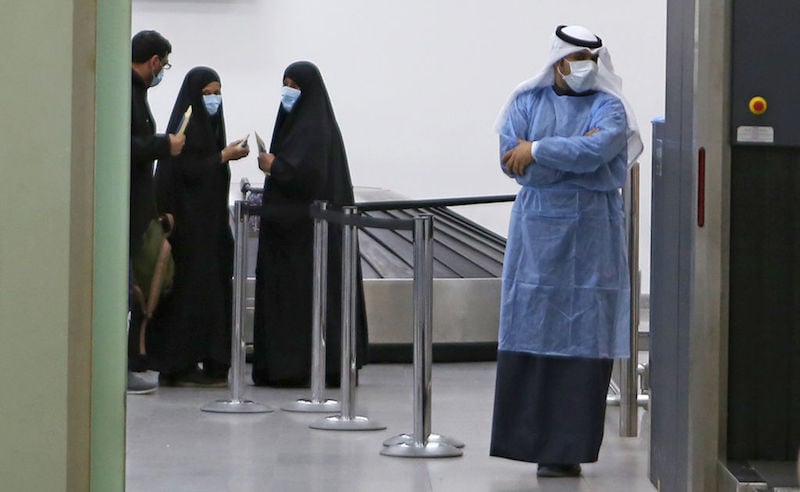 Kuwait’s decision to impose a mandatory seven-day institutional quarantine for all incoming flight passengers is set to begin on Sunday, February 21.

As per the decision, the costs for the hotel quarantine will have to be borne by the passengers.

The decision is applicable to both Kuwaitis and foreign nationals. Payment for the facility will need to be made ahead of travel, officials said.

However, some of the lawmakers called on the government to review the decision, stating that the move will add huge financial strain, especially on students.

Kuwait announced a slew of new restrictions earlier this month to curb the spread of the virus.

It imposed a two-week ban on the entry of foreigners into the country from February 7, with only close relatives of Kuwaiti citizens and domestic workers exempt from the decision.

Commercial shops and restaurants – including malls – will also have to stay closed from 8pm to 5am, although delivery services can continue. Pharmacies and food stores are exempt from the ban.

Meanwhile health clubs, salons, barbershops, celebration halls and tents have been ordered to close. Officials have also banned all types of gatherings, including for national holiday celebrations later this month. All sports events have also been suspended.

The restrictions will be in place for one month starting February 7, subject to re-evaluation.

The country announced 798 new Covid-19 cases on Sunday, taking the total case count to 177,701. It also reported five deaths due to the virus, with the death toll reaching 1,003.