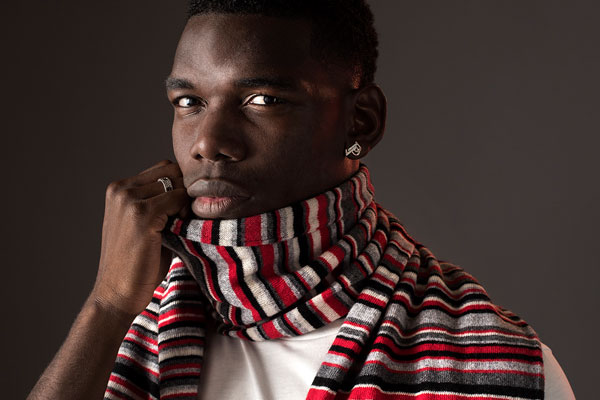 Manchester United and Paul Smith are bringing out a collection of accessories which are a combination of signature Paul Smith flourishes and the football team’s heritage.

This collaboration centres around two photo prints featuring vintage Manchester United scarves and rosettes. In addition to this, Paul Smith was an innovator in photo prints during the 1970s and 1980s. 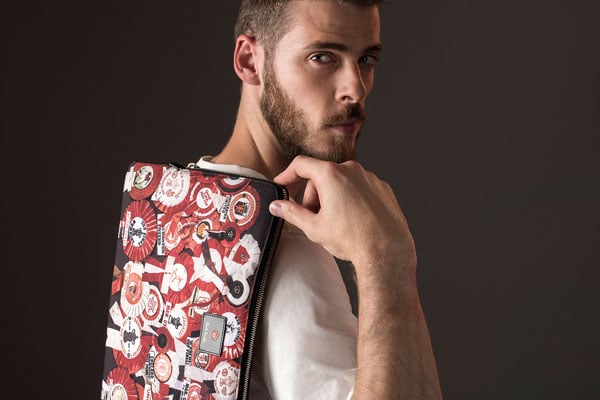 Paul Smith will also be introducing a colourful striped design shown on woollen scarves and socks and will also be releasing two striped cufflink designs and ties to add to its formalwear collection. These will feature the Manchester United crest which will be available in either red or black. 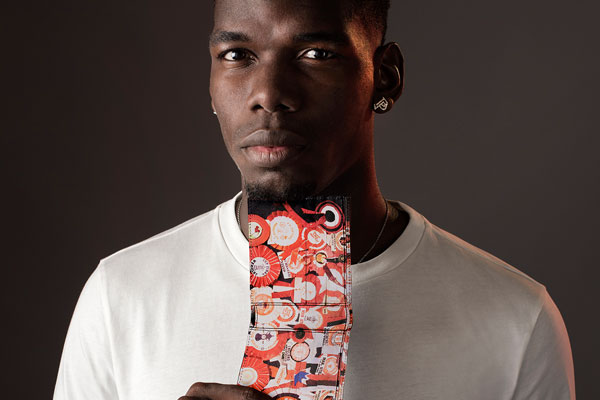 Paul Smith has been the official formalwear partner of Manchester United for the past decade. The collaboration between the two began in 2008 when the British clothing major supplied the team and officials with suits for their UEFA Champions League final victory in Moscow. 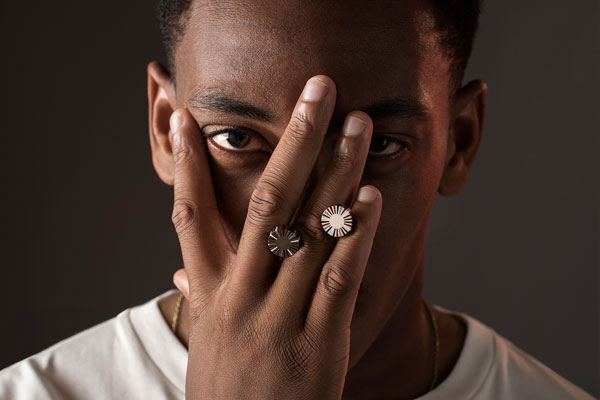 This new capsule collection is now available on the Paul Smith website and at selected stores worldwide including the Manchester United Megastore at Old Trafford.