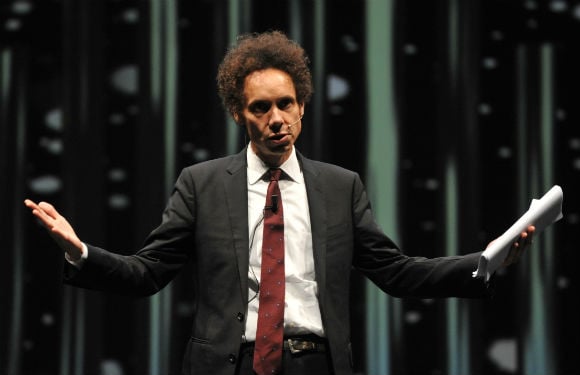 The United Arab Emirates has an enormous advantage over other countries due to its high-mix of nationalities and cultures, but needs to diversify away from its oil and real estate focus if it is to become a sophisticated economy.

That’s the view of Malcolm Gladwell, one of the world’s foremost thinkers on sociology.

Speaking exclusively to Gulf Business, Gladwell, the author behind bestselling books The Tipping Point and What The Dog Saw, aired his views on the UAE’s ability to inspire others thanks to its visionary habits.

“I do think it’s important to have cultures that are open to opportunity and possibility, particularly in a very traditional part of the world. The trick is to make it clear that attitude applies to any number of different ventures,” he said.

“In an economy that’s so heavily tied to one or two things – oil, tourism, real estate – the question is can a place like Dubai diversify beyond that and become as diverse and sophisticated an economy as other developing countries?

“That’s the challenge, to move beyond those very specific dominant areas.”

Referring to his book Outliers: The Story Of Success, Gladwell – who was named one of Time’s 100 most influential people in 2005 – described the UAE’s unique position in the Middle East as a possible catalyst for future extraordinary outcomes.

“What interests me about the UAE is it occupies a fairly unique role in the Middle East in that it has possibly the most diverse population,” he said.

“It is drawn from cultures across the world and I think that gives it an enormous advantage. Anytime you can bring together people with vastly different perspectives and throw them together in a mix you have the potential for something unusual and extraordinary.

“That gives it a tremendous advantage over countries which are more homogenous in their cultural makeup.”

Gladwell, who was visiting Dubai for the du CEO Forum, admitted he is fascinated by the distinction of social and political movements between the current generation taking part in the Arab Spring and those of previous generations.

“I’m fascinated by how different the Arab Spring was from what was happening in the late 1960s around the world, where there you had much more hierarchical structured, revolutions and here you have something that seems much more spontaneous and networked,” he revealed.

“Each of those two models has its own set of strengths and weaknesses, but one of the specific weaknesses of the current form that social unrest is taking is that there are many people who are agitating for change without having a clear model in their head of what comes next.

“This is what we saw in Egypt, where they didn’t have a second act. And that’s a shame, because in many ways some of the ideals of the Arab Spring in that country were thwarted by the failure of the protestors to have a second step to know what to do with their victory.”