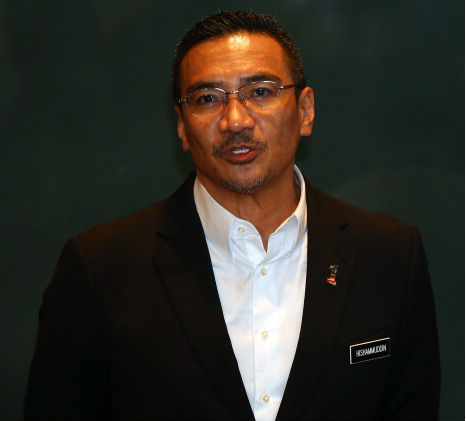 Malaysian Transport Minister Hishamuddin Hussein said on Thursday that reports a Malaysia Airlines passenger jet may have flown on for hours after it vanished from radar screens were not true.

The Wall Street Journal said U.S. aviation investigators and national security officials believed the plane flew for a total of five hours, based on data automatically downloaded and sent to the ground from the Boeing 777’s engines as part of a standard monitoring programme.

The minister also said China’s release of satellite imagery of possible wreckage had been wrongly issued.