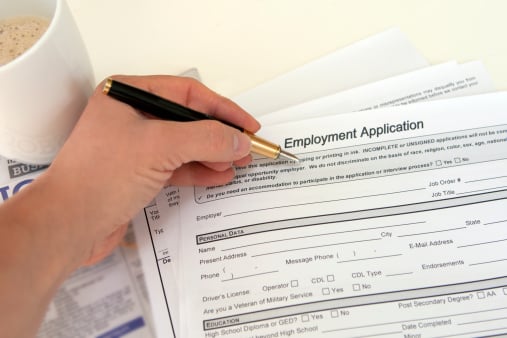 Around 65 per cent of UAE companies are planning to hire up to 10 people in the next three months, a new survey by Bayt.com and YouGov has found.

The majority of these new positions are for junior executives while the private sector companies are set to lead the hiring activity in the region, according to the survey.

Receptionists, accountants and human resource professionals are the most sought after groups among employers in the UAE, the research showed.

Candidates with commerce qualifications are also high in demand in the UAE while candidates qualified in business management are mostly in demand across the MENA region.

The majority of the UAE firms polled also said that they have been actively hiring in the past few months. Around 43 per cent of the companies hired new candidates in the last three months while around 66 per cent took on new employees during the last six months.

The survey also found that the UAE features high among countries offering attractive job options with 71 per cent of its residents keen on local employment prospects.

Around 41 per cent of those polled said that the construction industry was the best in retaining and attracting top talent in the UAE while 38 per cent opted for the tourism and hospitality sector.

The hiring sentiment was also largely optimistic across the GCC, Levant and North Africa as 59 per cent of the companies surveyed across the region said that they expected to hire in the next three months.

“There is a positive trend in the upcoming months in which a number of companies across the region will open up a number of job opportunities,” said Suhail Al-Masri, VP of sales, Bayt.com.

“This is particularly seen in the Gulf region. Hiring trends will be mostly toward the younger generation who are looking for entry-level positions.”

Major global events, to be staged in the region, such as FIFA 2022 and Expo 2020 are expected to create a surge in job openings in the coming years.

A MEED report forecasts Dubai’s successful Expo bid to create 277,000 jobs between 2013 and 2031, with the bulk of them in hospitality and tourism sector.

Experts also expect sectors such as construction and real estate to immensely benefit from such international events, leading to a potential job market boom.