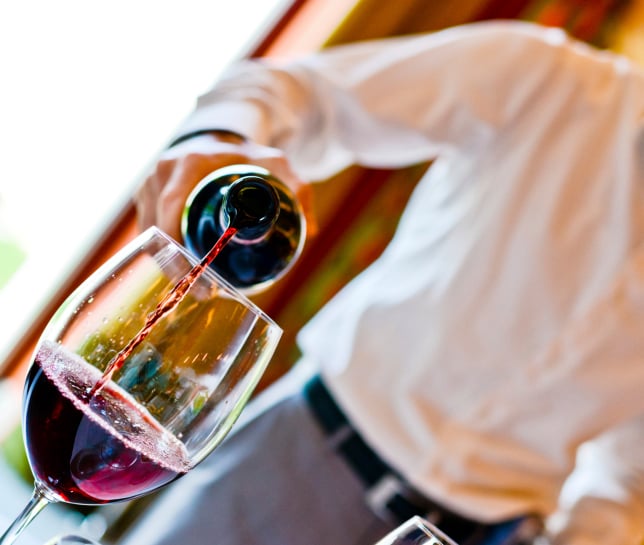 The majority (84 per cent) of Oman’s Majlis Al Shura members have voted on Tuesday to enforce a ban on the trade and consumption of alcohol in the country, local media reported.

Humaid Al Nasri, Majlis Al Shura member, told Times of Oman that the council upheld banning and punishing people who manufacture, drink and conduct business in alcohol, across the sultanate.

Meanwhile, Zayed Al Rashdi, another Shura member, told Gulf News that amendments in Article 228 to ban the trade and consumption of alcohol were “due to the severe health and social impact on the community”.

He was quoted as saying that the council received “thousands of appeals from citizens to free the country from alcohol.”

The Omani government also spends millions to treat alcoholics every year, he added.

The issue has sparked a massive debate online with several residents and citizens of the country strongly supporting the move. A poll on the Times of Oman website shows that over 90 per cent of the respondents support the decision to ban alcohol.

However, others have pointed out that the move will hit tourism in the country. Oman has been pushing to grow tourism numbers, and attracted over 1.5 million visitors during the first nine months of this year, up 11.8 per cent compared to the same period last year, according to official figures.

The Omani tourism ministry has declined to comment on whether the new move, if implemented, will have an impact on the country.

To become law, the proposal will first need to be approved by the Council of Ministers, and will then be passed on to Sultan Qaboos for his final decision.