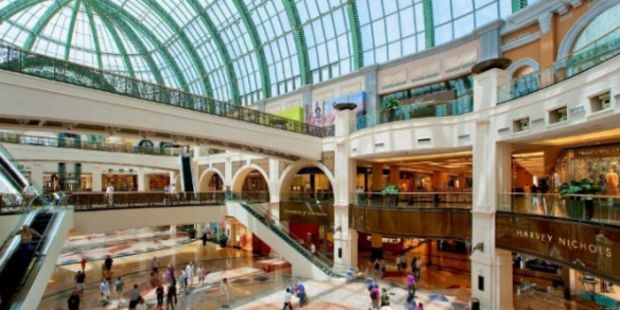 Retail and shopping group Majid Al Futtaim announced revenue growth of 8 per cent to Dhs 27.3bn and EBITDA growth of 6 percent to Dhs 3.8bn in its 2015 results.

The company said its performance was driven by investment in its core businesses across Dubai and activity in Egypt and Oman. Its total assets stood at more than Dhs 51bn and net debt at Dhs 9bn.

“Majid Al Futtaim’s 2015 financial performance has demonstrated the strength and resilience of our business against a backdrop of a regional economic slowdown. We’ve achieved this by continually listening to our customers and evolving our offerings in line with their changing needs,” said chief executive Alain Bejjani.

“With several large scale developments currently in the pipeline in Saudi Arabia, Egypt, and Africa, we are well positioned to fully leverage the significant growth potential of the Middle East and North/East Africa region.”

Revenues for the company’s properties unit increased 7 per cent to Dhs 4bn and EBITDA rose by 9 per cent to Dhs 2.6bn. Occupancy across its malls remained at 98 per cent, the company said, and it welcomed 171 million customers throughout the year, a 3 per cent increase. However, revenue per available room of Majid Al Futtaim’s hotels declined 7 percent.

The company said the UAE remained its core focus but it would also expand in Egypt, Saudi Arabia and Oman and had plans to establish a stronger foothold for Carrefour in Africa and Eurasia.

This year it will open a 5,000 square metre mall in Al Barsha, expected to be completed by Q3. The firm also has plans to open the Mall of Egypt in Q3, featuring an indoor ski slope and VOX cinema, and City Centre Almaza in the country in 2019.

In Africa it is focussing on the East and South of the continent and will open its first Carrefour in Kenya this year.

Majid Al Futtaim said it had its net financing needs covered for the next two-to-three years after issuing a $500m 10-year sukuk in November 2015.