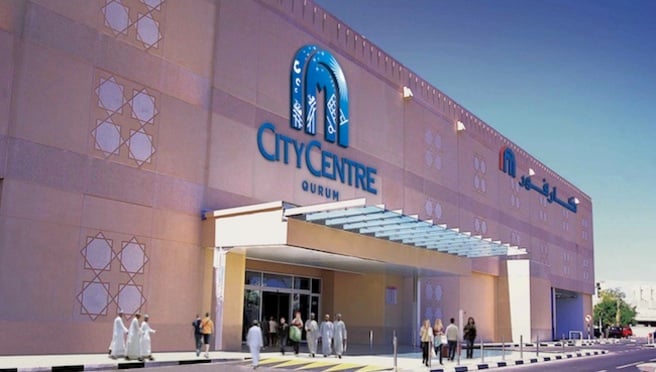 The revamp will see the introduction of Centrepoint – the multi-brand retail concept of Landmark Group – as well as additional car parking spaces.

Centrepoint will serve as the mall’s new anchor store and will include Babyshop, Splash, Lifestyle and Shoe Mart.

Located at the ground level, the expansion project will add 3,150 square metres of incremental leasable area to the mall. It is slated for completion by the end of 2016.

City Centre Qurum, which opened in 2008, underwent one round of expansion in 2014 by introducing a seven-screen VOX Cinemas complex and a new Magic Planet family entertainment.

In the past year Majid Al Futtaim has unveiled several new developments and expansions.

In September 2015, the company opened City Centre Me’aisem in Dubai’s International Media Production Zone and during the same month, unveiled a Dhs 1bn multi-stage redevelopment of Mall of the Emirates.

More recently, it opened City Centre Al Shindagha – the seventh City Centre mall in the UAE and the 13th in the Middle East.