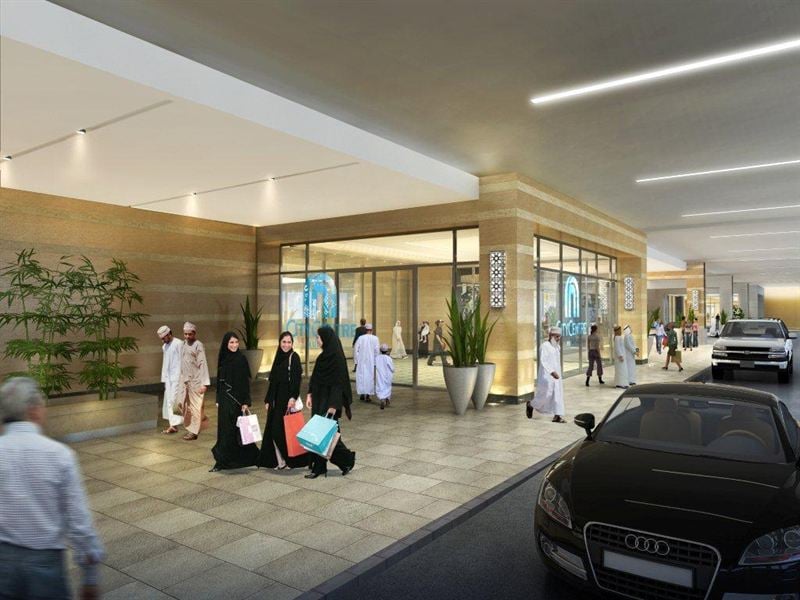 UAE-based mall operator Majid Al Futtaim (MAF) has announced that it will invest OMR27 million ($70 million) in the second phase expansion of its flagship mall in Oman, City Centre Muscat.

The new round of investment will see the shopping mall introduce 60 additional shopping and dining options, in 10,000sqm of new retail space.

The redevelopment project will begin later this year and is expected to be completed in 2015.

The project will contribute to the local economy and “foster the growth of the Sultanate’s retail and entertainment landscapes,” said Dimitri Vazelakis, executive managing director for Shopping Malls at Majid Al Futtaim Properties.

It is also expected to create “thousands of jobs” in construction, retail and leisure sectors.

As part of the new redevelopment, the mall’s main ground floor will be expanded into the existing car park space to create a new retail corridor that will connect each end of the shopping mall.

Meanwhile, a new car park structure, currently under construction, will be able to accommodate 700 vehicles.

The new retail precinct will include 60 new stores featuring lifestyle-oriented brands, including some new flagship stores making their debut in Oman.

A general refurbishment will also take place as part of the expansion and amenities such as toilets and prayer rooms and mall public areas will be enhanced, MAF said.

City Centre Muscat recently completed Phase 1 of its redevelopment, an OMR8.3 million project, which saw the opening of a 10-screen VOX Cinemas and enhancements made to Magic Planet and its food court dining area.