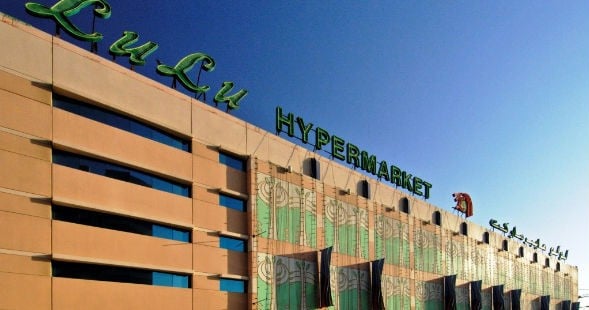 UAE-based retailer LuLu Group marked its second retail push in the Far East by opening its first hypermarket in the Malaysian capital of Kuala Lumpur.

The group recently announced its commitment to invest $300m as part of its expansion in Malaysia, with an aim to set up 10 hypermarkets across the country by the end of 2021.

The investment will also be used to set up a central logistics and warehousing facility in Malaysia.

Overall these projects are estimated to generate more than 5,000 job opportunities for Malaysians.

“Our hypermarkets encompass both supermarket and department store formats and we intend to bring a whole new world of shopping to the residents of Malaysia.

“We also plan to set up contract farming to ensure continuous supply of high quality products and to support the Malaysian agriculture sector,” he added.

Apart from the 10 hypermarkets already planned, Yusuffali also announced the group’s plan to invest further $500m in setting up the largest shopping mall in Malaysia.

Prime Minister Razak said: “We are very pleased to welcome LuLu brand to Malaysia as this will pave way for more international brands to come and invest in Malaysia.”

The announcement came days after LuLu opened a hypermarket in the Indonesian capital of Jakarta, the group’s first investment in the Far East region.

LuLu has further revealed plans to invest $500m as part of its expansion in Indonesia, intending to set up 10 hypermarkets within the next three years in the country.

Currently the LuLu Group operates 126 stores across the GCC, Egypt, India and Indonesia and Malaysia with more then 38,000 employees across the countries.

Deloitte ranked the group as one of the 10 fastest growing retailers in the Middle East and Africa region in 2016.