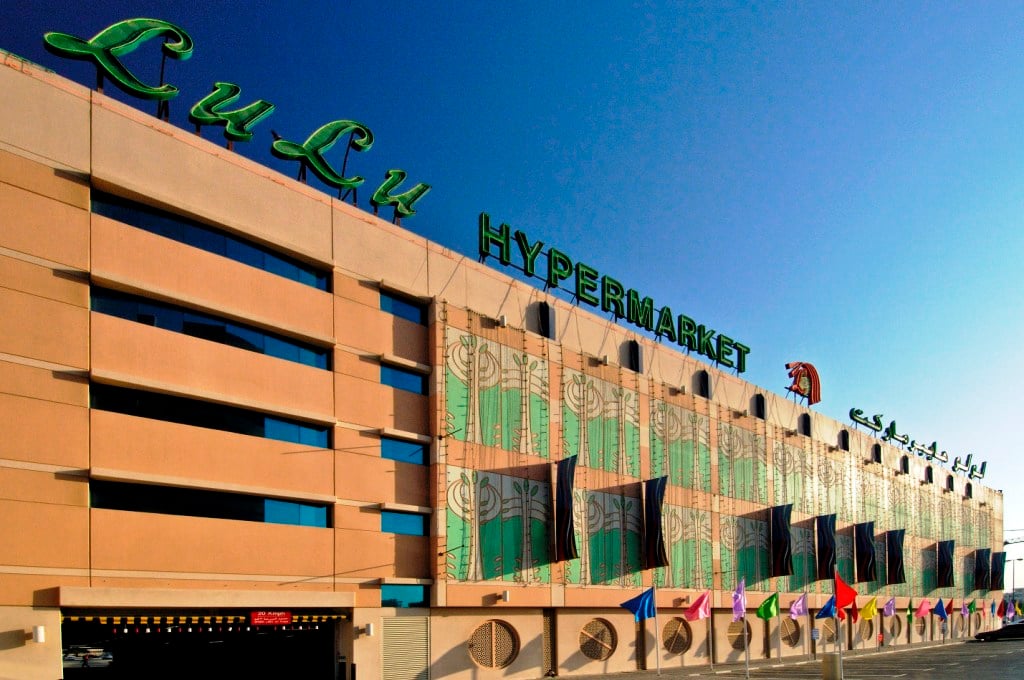 UAE-based retailer Lulu Group has announced that it will invest around SAR800(Dhs783) million to open new stores across Saudi Arabia.

The retail conglomerate opened its new hypermarket in Riyadh last week and plans to open eight more hypermarkets over the next 24 months, the group’s managing director Yusuff Ali MA said.

LuLu’s latest store in the Kingdom is about 240,000 square feet and will also house a family entertainment area Sparkys, a fine dining restaurant, coffee shops and other shops selling accessories, perfumes, watches and mobiles.

“We are very clear in our approach to expansion, I am very confident about the economic situation of Saudi Arabia,” said Yusuff Ali.

LuLu currently operates 112 supermarkets and hypermarkets across the Gulf, Yemen, Egypt and India.

The retail chain also opened three new outlets in the UAE in 2014, which include the largest hypermarket in Abu Dhabi, a new store in Sharjah and a new mall in Fujairah.

LuLu is the fastest growing retailers in the world, according to Deloitte. The retailer averaged compound annual growth rate of more than 25 per cent between 2007 and 2012 while its revenues exceeded $4.5 billion in 2012.