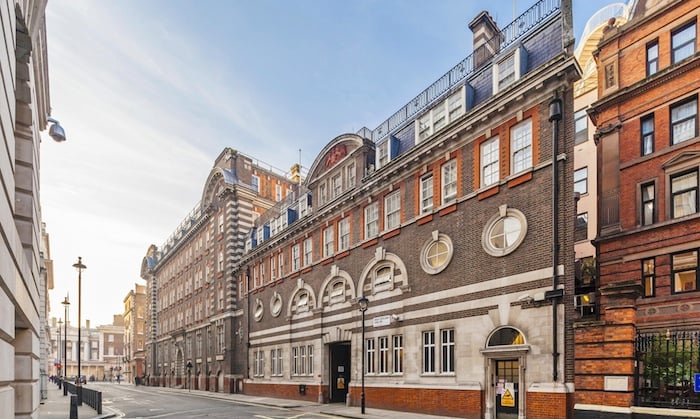 The deal was struck with London-based developer Galliard Homes and is the second investment in London by LuLu group’s managing director and Indian businessman Yusuffali MA. He also invested in the East India Company last year.

Galliard Homes is currently in the process of converting the Edwardian red brick and stone building into a 92,000 sq ft five-star hotel.

The deal was signed by LuLu’s newly created hospitality unit, Twenty14 Holdings, which is focusing on the company’s international acquisitions and management of assets.

Twenty14 Holdings currently has over Dhs 1bn in assets across the Middle East, UK and India.

Managing director Adeeb Ahamed said: “We have been actively evaluating investment opportunities that both grow our footprint and contribute to the further development of London.

“Our interest in the iconic Great Scotland Yard is a step in that direction.”

To be named the Great Scotland Yard Hotel, the seven-storey building will retain the Edwardian façade and provide 235 luxury rooms, restaurants, library and private meeting, entertaining and dining rooms.

An adjoining Grade 2 Listed Victorian townhouse will be incorporated into the hotel.

Construction on the site is now 30 per cent complete, with interior fit-out slated to begin in March 2016. The hotel is scheduled to open in the first quarter of 2017.

The building has a long history. Between 1829 and 1890, it formed part of the headquarters of the Metropolitan Police Force. The famous Plaistow Marshes (1864) and Jack the Ripper (1888) crimes were investigated in the building. It was also made popular by novelists such as Charles Dickens and Sir Arthur Conan Doyle.

The current Edwardian building was constructed in 1910 and served as the British army recruitment office and the Royal Military Police headquarters.

A refurbishment in 1982 saw a new atrium and the building later served as the ministry of defence library until 2004.

Revealed: Top 10 nations for remittances from the UAE