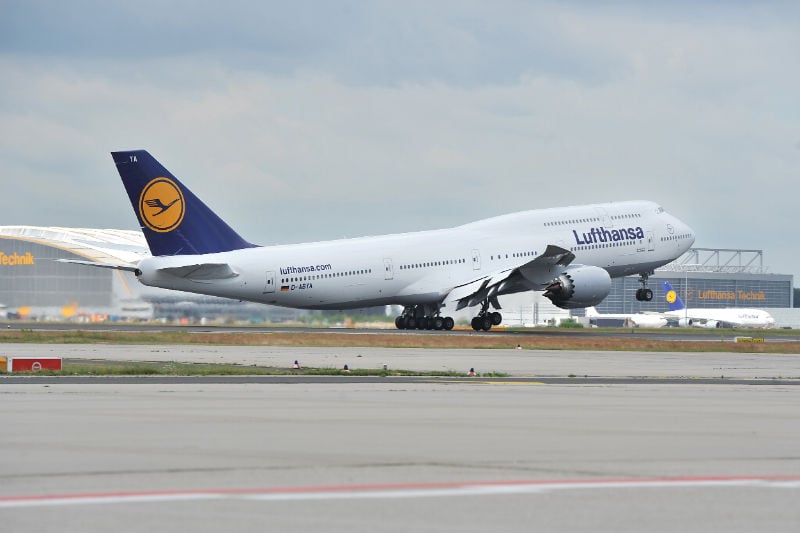 Lufthansa and unit Austrian Airline have suspended flights to Erbil in northern Iraq until further notice, the airline said on Monday.

Lufthansa had on Friday halted flights to Erbil, the capital of the autonomous Kurdish region, due to safety reasons after the United States launched air strikes to halt the advance of Islamic State militants.

Lufthansa also said on Monday that the airlines within its group would continue to avoid Iraqi airspace on transit flights, such as on routes to the Middle East or Asia.

Before the suspensions, Austrian Airlines operated a daily flight from Vienna to Erbil while Lufthansa flew twice a week from Frankfurt.