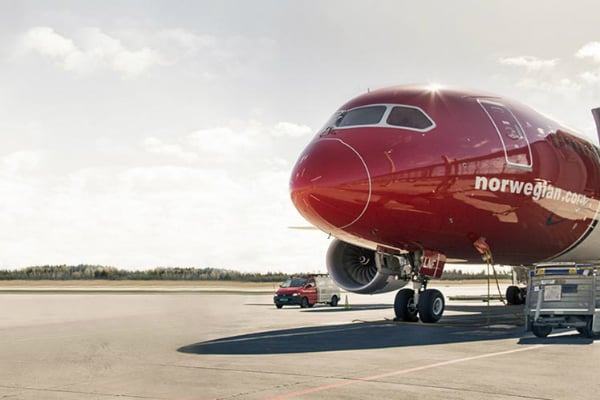 The company filed a schedule update last week to fly from Stockholm Arlanda Airport to Dubai weekly according to routesonline.com.

Norwegian’s website shows the first flight leaving Stockholm at 6:00pm on October 1 and arriving in Dubai at 2:45am the next day, with six hours and 45 minutes of flight time.

The return leg leaves Dubai at 4:30am and arrives in Stockholm at 10:00am after a slightly longer flight of seven hours and 30 minutes.

Norwegian has recently shaken up its home European market by offering flights from various cities to the US East coast for as little as $65 one-way.

A combined fare on the Stockholm-Dubai route under the carrier will cost as little as GBP205 ($270), according to its website.

Direct services between Dubai and Stockholm are currently only offered by local carrier Emirates.