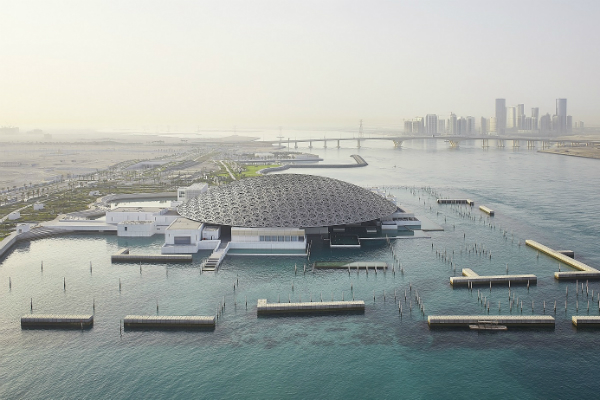 Art museum Louvre Abu Dhabi welcomed more than a million visitors in its first year, its owners said on Saturday.

UAE residents made up 40 per cent of footfall at the cultural attraction, which was built in cooperation with the French government at a reported cost of $1.3bn, with Emirati nationals in the top two.

The other 60 per cent were international visitors, led by France, Germany, China, UK, the US, India and the GCC countries.

“The diversity of Louvre Abu Dhabi’s audiences not only reflects Abu Dhabi’s multicultural society, but also illustrates how its ambition and universal narrative, which aim to create bridges between cultures and nurture dialogue between communities, appeal to many, from seasoned art enthusiasts to younger audiences and families.”

Since opening on November 11 last year, the Louvre Abu Dhabi has hosted a series of international exhibitions.

This Autumn it has also unveiled 11 new acquisitions and significant loans from 13 French partner institutions as well as regional and international museums. The loans include Leonardo da Vinci’s La Belle Ferronnière from Musée du Louvre and Whistler’s Portrait of the Artist’s Mother from Musée d’Orsay.

Reports have indicated the gallery will unveil the world’s most expensive painting, Leonardo da Vinci’s Salvator Mundi, for its anniversary after delaying the launch from September.

Among the goals of the museum has been to create jobs for Emiratis, who make up 47 per cent of workers with many more in training.