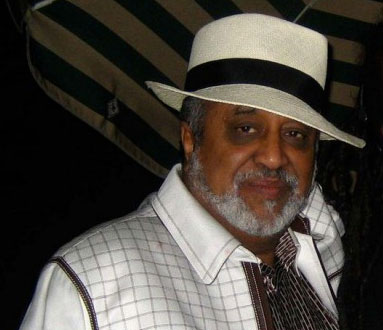 Saudi billionaire Al Amoudi had an annus horribilis in 2017, having
been arrested as part of the kingdom’s corruption purge; and things are likely to get worse in 2018. Despite his estimated fortune of $7.7bn, the MIDROC and Corral Petroleum Holding owner’s power is waning, with his business empire under threat in Saudi Arabia as well as Ethiopia and Egypt where much of his company’s efforts are concentrated. With a portfolio of businesses and investments in construction, energy, agriculture, mining, hotels, healthcare and manufacturing, Al Amoudi is still a big player on many fronts, but the question is: for how much longer?