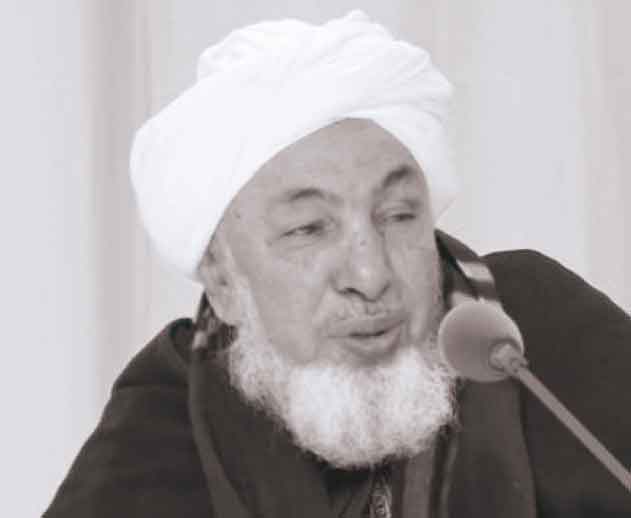 Sheikh Bin Bayyah is one of Islam’s most respected scholars and foremost authorities on Islamic jurisprudence. He has become a renowned advocate for global peace as well as a vocal opponent of extremism. Dubbed the ‘scholar’s scholar’, Bin Bayyah is a professor of Islamic studies at King Abdul Aziz University in Jeddah and holds posi- tions with many organsiations including the presidency of the Abu Dhabi-based Forum for Promoting Peace in Muslim Societies. His influence spans both religion and poli- tics, having previously served in various governmental roles in Mauritania including as vice president.

He has notably called for a reassess- ment of outdated religious laws and orders including those related to apos- tasy, and his efforts have been acknowl- edged across the world, including by United States president Barack Obama. The scholar is also one of four execu- tive co-presidents of inter-faith dialogue group Religions for Peace.