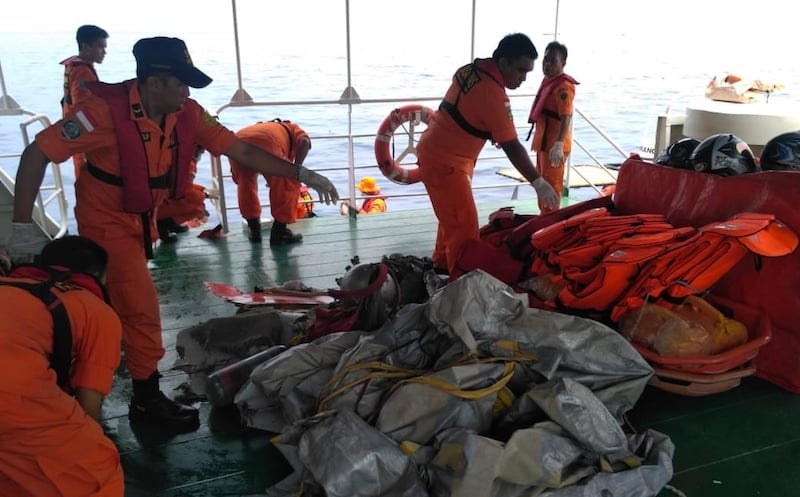 Authorities have found six bodies in the water after a flight operated by Indonesia’s Lion Air crashed into the sea shortly after take-off on Monday morning.

Flight JT 610, a Boeing 737 MAX 8 jet, was flying from Indonesian capital Jakarta to Pangkal Pinang with 189 people on board.

The bodies were taken to a hospital in East Jakarta.

“We need to find the main wreckage,” Bambang Suryo, operational director of the Search and Rescue Agency (SAR), told reporters.

“I predict there are no survivors, based on body parts found so far.”

According to reports, the plane lost contact with ground control 13 minutes after take-off. 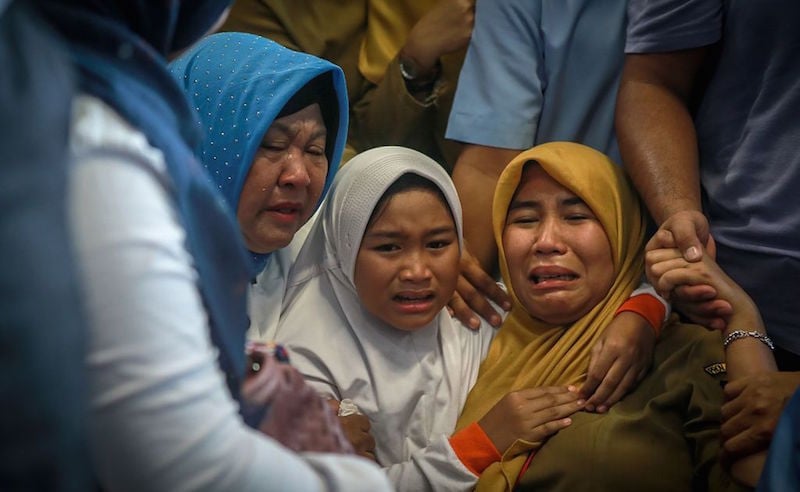 Rescuers have started recovering bodies from the sea and wreckage from the crashed plane has also been found, officials said.

The plane’s captain, Indian national Bhavye Suneja, was killed in the accident, the Indian embassy in Jakarta confirmed.

Our deepest condolences on the tragic loss of lives in the Lion Air Plane crash, off the coast of Jakarta today. Most unfortunate that Indian Pilot Bhavye Suneja who was flying JT610 also lost his life…Embassy is in touch with Crisis Center and coordinating for all assistance. pic.twitter.com/56lbxGSoJe

Lion Air told the BBC that the aircraft involved in the crash was made in 2018 and that it had only been deployed by the airline since August 15.

The aircraft’s manufacturer Boeing said it was ready to provide technical assistance to the accident investigation.

“The Boeing Company is deeply saddened by the loss of Flight JT 610. We express our concern for those on board, and extend heartfelt sympathies to their families and loved ones,” it said in a statement.

“In accordance with international protocol, all inquiries about aviation accident investigations must be directed to the Indonesia’s National Transportation Safety Committee (NTSC).”