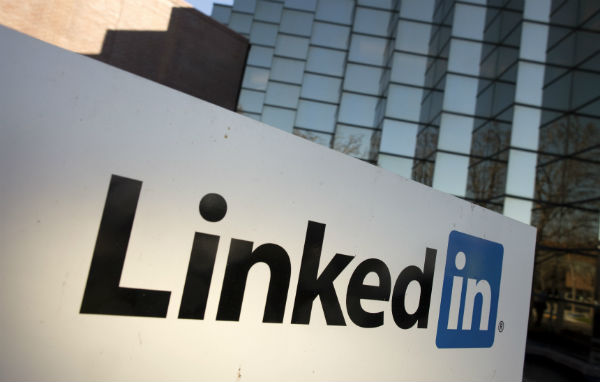 LinkedIn, the world’s biggest professional network, is to open its first office in the Middle East to support its growing database in the MENA region.

Appropriately situated in Dubai’s Internet City, the office will serve as a regional headquarters for the company and to over five million users of the site based in the region.

Farhan Syed, director of global sales at LinkedIn, said: “We are very excited to be opening an office here in Dubai – a city recognized by the world as a crossroads for global business exchange.

“Having a strong local presence will help serve our members better here, ultimately making them more productive and successful”.

The new Dubai office will will initially have seven members of staff whose primary job will be focusing on growing revenues within its hiring solutions business.

The news comes as no surprise as social networking in the MENA region continues to grow.

In May this year Facebook, the world’s biggest social networking site, opened its first Middle East office also in Dubai.

The move was believed to be aimed at attracting more advertisers from the GCC region.

“…A critical mass of users now heavily relying on such social media platforms to develop new business and entrepreneurial initiatives. We are witnessing increased opportunities for employment, start-ups and social entrepreneurship leading to economic empowerment of a large group of youth in the region.”

The announcement brings the company’s number of offices worldwide to 10, following a recent opening in Spain and other regional headquarters in London, Paris, Munich, Amsterdam and Stockholm.