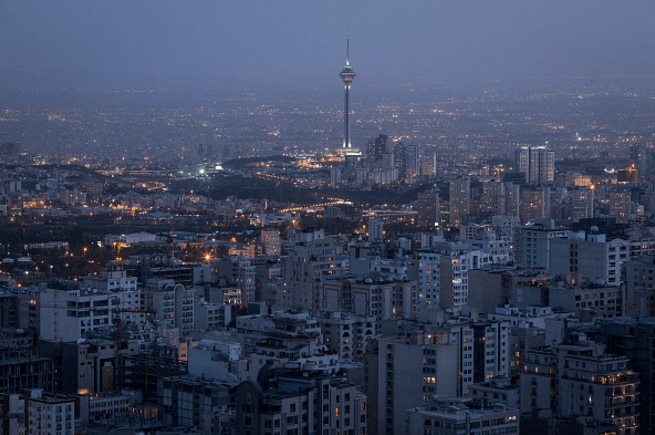 With many of the nuclear-related sanctions on Iran being lifted on January 16, companies across a range of industry sectors will be able to explore potential opportunities in the country.

Iran currently has the fourth largest proven oil reserves in the world – its re-introduction to the global oil market has already had an impact on global oil prices, by adding more supply into an over-supplied market.

Iran is also the world’s joint-third largest natural gas producer (with Qatar, after the United States and the Russian Federation). It has suffered for many years without investment in key infrastructure and an inability to access new foreign technology.

With non-US companies now able to provide goods, services and technology to be used in connection with Iran’s energy sector, many of Iran’s announced energy projects (including in renewables such as solar power which have already attracted interest from Italian and Spanish companies) are likely to develop traction.

Whilst US companies and individuals are still generally prohibited from doing business with Iran, the Office of Foreign Assets Control (OFAC – the enforcement division of the US Treasury) has issued a new licence permitting US companies to sell and lease US commercial aircraft and parts (which has already seen well-publicised interest by key players in the aviation industry).

For non-US companies, especially those based in the European Union, sanctions have now been lifted on non-US origin automobiles and related parts.

In light of interest voiced by French and German car manufacturers to re-enter the Iranian market back in July 2015 (when the Iran nuclear agreement was first announced), it is likely that the automobile sector will one of the first sectors to develop.

Due to the availability of Iran’s human capital and relevantly-skilled workers, some car manufacturers have even discussed the potential of making Iran the manufacturing hub for the wider Middle Eastern and African markets.

On January 17 2015, SWIFT announced that in light of the EU’s nuclear-related sanctions being lifted on Iran following Implementation Day, it is now open to receive applications for non-sanctioned Iranian financial institutions.

We are likely to see Iranian banks re-connect as they go through SWIFT’s standard connection process. There are international bank and regulator concerns over lack of adequate anti-money laundering systems on the part of Iranian banks. This, coupled with the recent experience of OFAC-imposed sanctions on international banks doing business with Iran, means that it will likely take some time before the appetite for those much-needed correspondent bank relationships develop.

However, there is great potential for foreign direct investment in Iran. Equities listed on the Tehran Stock Exchange (which has a market capitalisation of around $118bn) may very well become the target for many Iran-focused emerging market mutual funds in the asset management space, which is something that we have already begun to see.

Similarly, with EU (and Swiss) companies now able to trade in precious metals, it is likely that activity will slowly start to increase on the Iran Mercantile Exchange.

Both the life sciences and technology and telecommunications sectors in Iran are also likely to experience growth. Although medicines and medical supplies already benefit from a specific OFAC licence exemption, Iran’s own domestic pharmaceutical industry will be able to purchase raw ingredients previously unobtainable for the development of its own medicines, subject to obtaining the necessary manufacturing licences.

Furthermore, with a very large and young “tech savvy” population, telecommunications and technology across an array of sub-sectors are likely to benefit from being re-connected to the global economy.

It is important to note that under the lifting of US and EU nuclear-related sanctions on Iran, international companies will continue to remain prohibited from engaging with sanctioned entities (including affiliates of the Iranian Revolutionary Guard Corp – the IRGC).

Following Implementation Day, over 400 Iranian individuals and entities were removed from the various sanctions lists, including the National Iranian Oil Company and the Central Bank of Iran.

However, those seeking to explore investment opportunities should still seek legal and regulatory guidance when considering entering into the Iranian market.

Rolls-Royce to get Qatari funding for small nuclear reactors