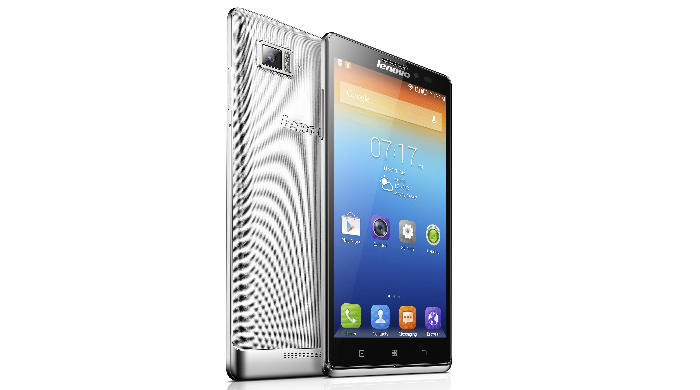 Lenovo’s first LTE smartphone, the Lenovo Vibe Z, will be available in the UAE by the end of February, the Chinese PC maker announced in a statement.

The device, priced at Dhs1999, is Lenovo’s first smartphone that makes use of 4G/LTE capabilities, offering data download speeds of up to 150 Mbit/s1 and upload at up to 50 Mbit/s1. The device also comes with 802.11ac WiFi and Bluetooth 4.0.

In terms of looks, the Vibe Z comes in a 7.9mm silver or titanium body weighing 147 grams with a laser-etched, fabric-feel rear cover. The phone runs on Android 4.3 and includes a 5.5 inch full HD touchscreen display, Qualcomm Snapdragon™ 800 Quad-core 2.2GHz processor, 2GB memory and up to 16GB of internal storage.

It has a 13MP rear camera with a f1.8 aperture lens and a 5MP front camera with an 84° lens for wide-angle shots. Along with Lenovo’s Super Camera and Super Gallery apps, Vibe Z offers software supporting motion and gestures for better one-handed usage.

The Vibe Z follows the recent launch of the Vibe X, a lightweight phone which costs Dhs1,699.

Oliver Ebel, Lenovo MEA VP said: “With the expansion of our Smartphone portfolio, Lenovo continues to diversify its business.

“According to IDC Q3FY13, Lenovo, in a short period, has become the world’s third largest smartphone supplier, rapidly expanding shipments 78 per cent year-over-year.”

The company is launching Vibe Z in six markets including Indonesia, Malaysia, Thailand, Saudi Arabia, UAE and the Philippines.