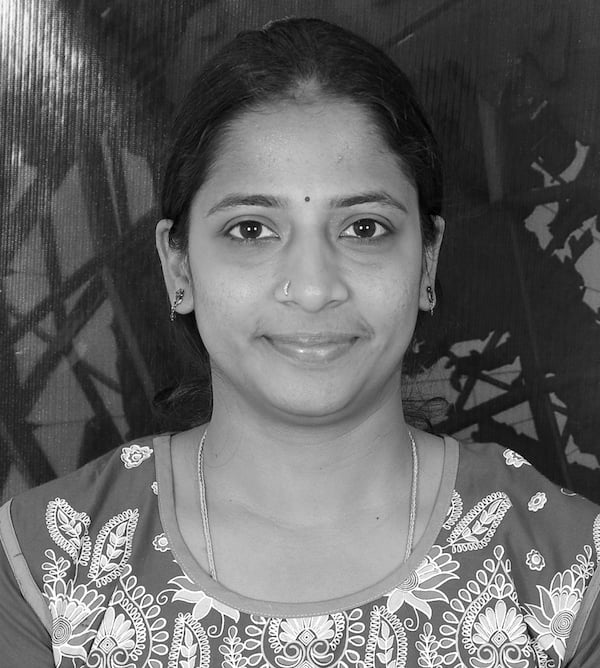 LED lighting has already changed the global landscape for the lighting industry – backed by its energy saving potential, cost advantages, and versatility (providing more than one colour and brightness levels with the same fixture).

LED lighting will continue to disrupt the lighting industry. Additionally, advances in micro computing have enabled the usage of LEDs for smarter applications, supporting the connected / smart home and building evolution. This will not only disrupt the lighting value chain, but also create a whole new set of opportunities for product manufacturers and service providers, alike.

However, given the broad nature of this evolving industry, it is critical to establish strategic fitment and define the position desired in the value chain, to ensure that maximum benefit is derived from the evolution.

LEDs are witnessing usage across multiple applications beyond illumination ranging across simplistic applications like intelligent street lighting to indoor positioning, Wi-Fi, and farming giving a new dimension to lighting itself.

Globally, LED lights have made aggressive inroads into street lighting applications, supported by cost effectiveness and higher brightness achievable, which are highly valued for outdoor use. LED lights can be a great help if city planners are interested in ensuring safety on the streets. The latest developments in IoT (Internet of Things) have made street lighting smarter and affordable. LED streetlights when paired with noise and movement sensors can save energy by dimming when there’s no one on the streets and brightening when someone is on the road. This helps in cutting down energy costs and increases the efficiency of city lighting.

Another feature of intelligent LED streetlights is the ability to react to loud noise, like in the event of a gun-shot or an accident these lights can brighten and capture the scene while simultaneously raising an alarm for emergency services.

For example: Copenhagen’s LED Lane Lights are on bike lanes at busy intersections. Sensors in the asphalt alert vehicles to the presence of cyclists. Copenhagen is taking LEDs to the next level by using them for police, fire, emergency, garbage collection, health, and other services. Sensors in streetlights detect warning signs such as crowds gathering, unusual noise levels, and even monitor air pollution. This is soon expected to find its way into the Middle East market, especially for large crowded areas where security is of utmost importance. 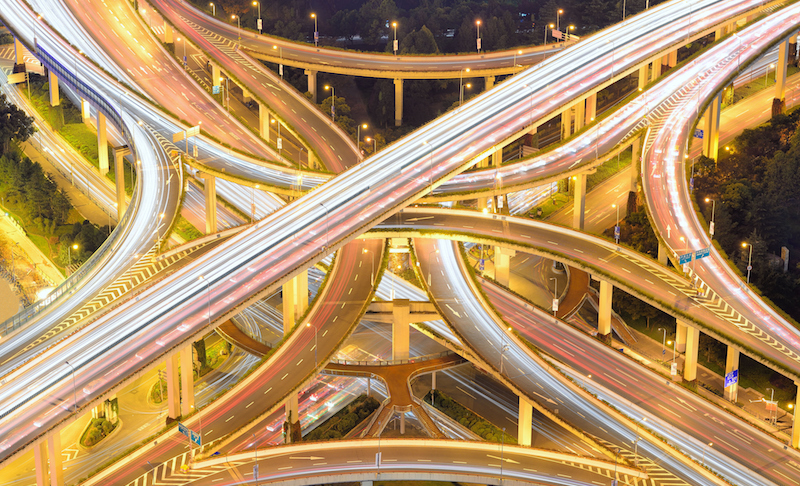 Lighting and temperature are important elements of the farming processes. While maintaining the right temperature is relatively easy, maintaining the lighting at the desired levels was difficult. However, advancements in LEDs allow the right combination of thousands of red and blue lights, enabling plants to photosynthesise and grow even faster than in an outdoor environment. Most indoor farms and warehouses started off using fluorescent lighting but are making a move towards LED due to its numerous benefits including affordability and flexibility.

Middle East is not far from adopting such techniques. Increasing population and keenness to reduce dependence on food imports on one side and developments in architectural processes on the other have paved way for indoor-farming; this is expected to soon find traction in the Middle East.

Using light-scattering nanoparticles and LEDs, scientists have duplicated the properties of natural sunlight in laboratories to re-create outdoor optical phenomena or outdoor lighting ambience indoors. This technology is commercially available in developed markets. It produces artificial skylights and windows that offer the same stress-reducing and mood-enhancing benefits as real ones. This is expected to be very popular in cold countries where large population groups suffer from depression due to limited availability and exposure to natural daylight.

Globally, several research studies are underway and some are witnessing commercial success in understanding the supply of internet-over-lighting technology – dubbed “li-fi” technology. Li-fi will add enormous capacity to wireless communications, because the visible light spectrum is 10,000 times larger than the radio frequency spectrum that wifi uses. It will operate much faster than wifi and will be useful in electromagnetic sensitive areas like hospitals, airplanes and nuclear power plants.

LED based indoor-positioning system is under trial at major retailers in Europe. The systems under trial at the moment still need a separate connection to the internet via wifi or either 3G or 4G, but adding li-fi would make the process simpler, quicker and more responsive.

Scientists in Saudi Arabia claim to have created the fastest li-fi luminaire in the world. Experts at the King Abdullah University of Science and Technology (KAUST) have apparently created a device that is able to transmit data 20 times faster than any previously existing li-fi luminaire. Standard li-fi devices already offer a service that is 100 times faster than average wifi speeds.

Testing is also currently underway in France with Paris expected to become the first public transportation system in world with li-fi connectivity.

In the long term, it is attractive as it secures future revenue streams for the lighting supplier beyond luminaire sales

LED Wave in the Middle East

Trends are manifesting into opportunities and commercialisation, seen in the emergence of new projects / pilots in the region, too.

Dubai’s outdoor lighting programme is one of the key focus areas for demand-side management strategy. The retrofit of 75 per cent of the outdoor lighting systems across Dubai’s roads, streets, parks, etc. that currently use conventional light sources with LED fixtures and implementing a switch-off policy envisions savings of up to 300 GWh of energy consumption by 2030.

Philips Lighting installed connected lighting indoor positioning in the UAE’s supermarket Aswaaq. Philips has already installed this system in European markets, and UAE is the first in the region to adopt connected lighting indoor positioning. Although this region was late to adopt LED when compared to countries in Europe, it has seen widespread adoption, especially in the UAE. It is also expected to be soon finding its way to other GCC countries, especially, Saudi Arabia.

Experts predict that in future, lights may cease to look like lights at all. And lighting will be fully integrated within a building instead of just being an accessory.