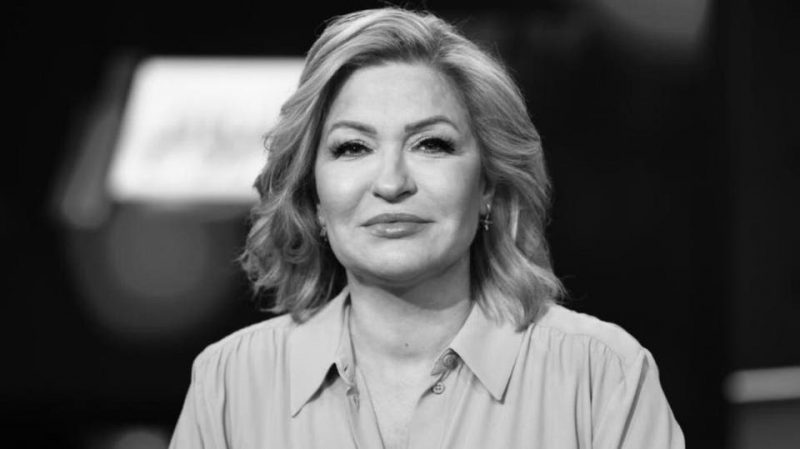 Lebanese TV presenter Najwa Kassem, working with the Al Arabiya news channel, died in her home in Dubai on Thursday.

The news station confirmed the death of the 51-year-old in a short statement.

“Al-Arabiya mourns our colleague Najwa Qassem, who passed away this morning at her home in Dubai,” the statement said.

“She had a long journalistic career that started with Al-Arabiya since its launch in 2003 as a broadcaster and field reporter who covered news and wars, especially in Iraq and Afghanistan,” it added.

Most recently, Kassem was presenting the Hadath Al-Youm show, which aired on both Al Arabiya and Al Hadath TV channels.

Previously, she also worked for the Lebanese channel Future TV.

The cause for her death was not revealed. She posted her last Twitter message on Wednesday, wishing her followers a Happy New Year.

Several colleagues and members of the public took to social media to express their condolences on Thursday.

One of the few female Arab reporters back in the days who were reporting from the front lines in Afghanistan & Iraq.I still remember her on Zahi Wehbe show"Khalik bel bet"when back from Afghan war telling all about it &how amazed I was by her courage & bravery#نجوي_قاسم? https://t.co/CTj3V8gvma

She has been covering all the major events in the Arab world for years..

The Arab and world media had lost a great Journalist ..

her programs were part of our daily routine .. and will always be missed for sure ..#Rest_in_peace_Najwa_kassim#نجوى_قاسم pic.twitter.com/cxeYPLyr2y

May your soul rest in peace. Rip and Era of Journalism. She was the best.❤️❤️❤️ #نجوي_قاسم https://t.co/s9EjMYvTC2