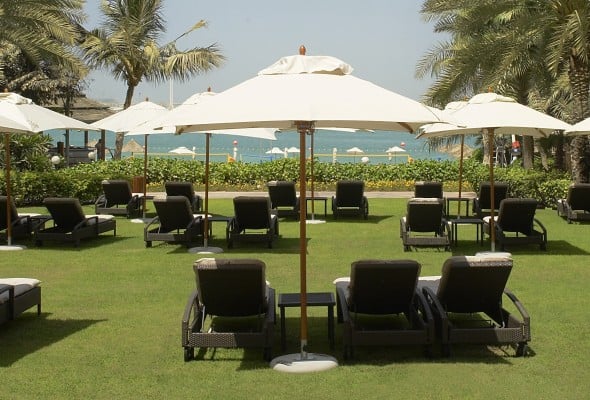 Starwood Hotels and Resorts has announced plans for a $200 million renovation strategy for all its Le Méridien hotels in the Middle East and Africa.

The U.S. hotel operator – whose global headquarters relocated to its Grosvenor House hotel in Dubai for the whole of March after the group’s president and CEO, Frits van Paasschenwill, said it was impossible to run a global business “from a boardroom in Connecticut” – will upgrade 13 of its resorts in the region over the next three years.

Brian Povinelli, global brand leader of the group’s Le Méridien and Westin brands, said: “Since acquiring Le Méridien in 2005, Starwood and its hotel ownership groups have made a tremendous effort to enhance and create a consistent portfolio around the world.

“Le Méridien now boasts the best performance measures in brand history, and our focused efforts on the Middle East and Africa hotels will only help ensure Le Méridien maintains its best portfolio ever.”

Le Méridien recently announced 10 new hotel openings over the next year, with rumours suggesting the Rocco Forte Hotel in Abu Dhabi could also soon come under the Starwood empire.

The hotel group had previously said it plans to open 40 new hotels in the MENA region by 2017.

A statement by the group added that the Le Méridien brand will add a new hotel at Egypt’s Cairo Airport this year, making it the brand’s fifth property in the country.