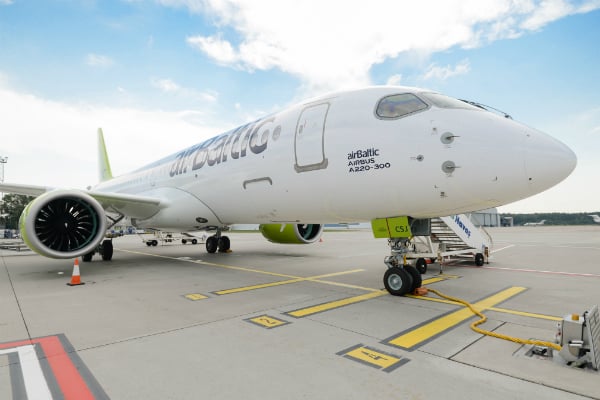 Latvian airline AirBaltic has announced a two-month extension to its upcoming seasonal service between Riga and Abu Dhabi.

The airline first began the direct route onOctober 29 last year under a codeshare with Etihad Airways.

It will return on October 28 this year with four flights a week and run until April 29, 2019, AirBaltic said.

“When we launched flights to Abu Dhabi last year, it instantly became one of the most demanded routes during the winter season,” said AirBaltic SVP of network management Wolfgang Reuss.

“As more of the Airbus A220-300 aircraft are joining our fleet, we are now extending the operating season of these flights by [an] additional two months in 2019.”

The flight will take approximately six hours and 15 minutes and is priced from EUR129 ($149) for the most basic fare.