This Lamborghini Urus ST-X Concept was born to race 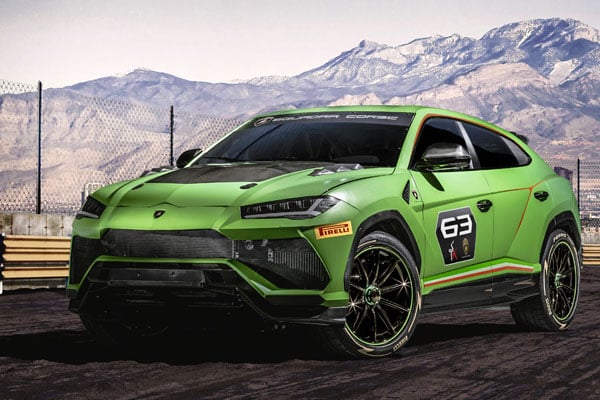 Lamborghini’s newest SUV has only been around for 10 months, but it is already set for a drastic upgrade. The company’s motorsport division, Lamborghini Squadra Corse, has unveiled the Urus ST-X Concept which will be the first Super SUV in its history.

It will be used for a new championship which combines circuit and off-road tracks too. Announced in the 2018 World Finals, the new race format will first be seen in 2020 in the Middle East and Europe on brand new FIA approved circuits. 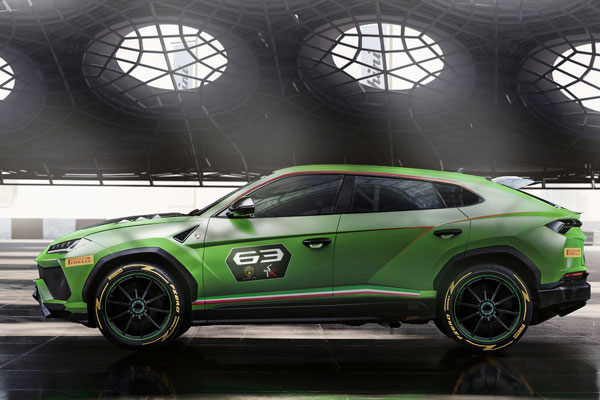 The tracks will offer an “arrive and drive” layout which is designed to offer the drivers a complete package including a car and support throughout the race weekend.

To allow the Urus to compete in this new championship, Lamborghini Squadra Corse has made a few changes to the car. It has optimised the car to be FIA safety approved by adding a roll cage, fire suppression system and FT3 fuel tank.

Aesthetically, the Urus ST-X concept has received a few modifications. It has been painted with Lamborghini’s Verde Mantis green colour to act as a base for the livery. Verde Mantis can be seen on the Lamborghini Huracan or the Aventador which is a very bright colour. To contrast this, they have added an exposed carbon fibre bonnet. 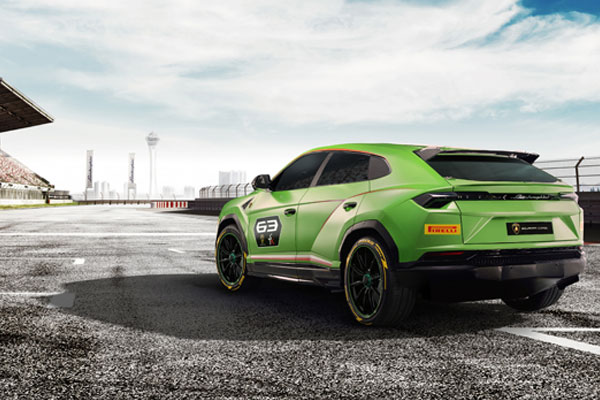 Underneath the bonnet, the Urus is now fitted with larger intakes to improve the cooling for the twin turbo V8 which needs plenty of air as it produces an impressive 650hp and 850Nm of torque. This new configuration has resulted in an overall weight of 1,650kgs, a 25 per cent weight reduction compared to the standard Urus.

The standard Lamborghini Urus costs around $200,000. While it is unclear how much the Urus ST-X Concept will cost, it will likely be more. Its first track appearance will be at the 2019 Lamborghini World Finals.