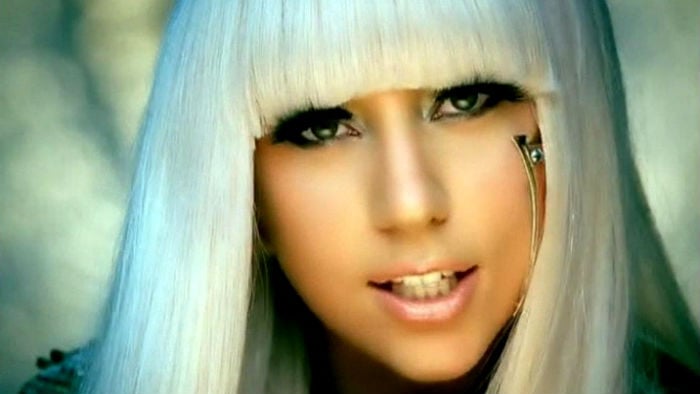 A planned Lady Gaga concert in Dubai in September will be censored to respect cultural traditions, the United Arab Emirates daily Gulf News reported on Tuesday.

Lady Gaga, who is known for her outrageous stunts and provocative costumes, cancelled a concert in Indonesia in 2012 because of security concerns over objections by Islamic groups to her style.

The Gulf News quoted Marco Rios, the chairman and CEO of AMI Live, one of the three firms involved in bringing Gaga to Dubai, as saying: “There will be some edits for Dubai. It cannot be the full show, because it wouldn’t be allowed. So it’s a special show for Dubai and for the culture.”

Reuters could not immediately reach a representative for Lady Gaga for comment.

The UAE, where expatriates make up most of the population, has had to contend with controversy surrounding international pop artists’ shows in the Muslim state.

Lady Gaga’s concert in Dubai, part of her artRAVE: The ARTPOP Ball tour, is set for Sept. 10.