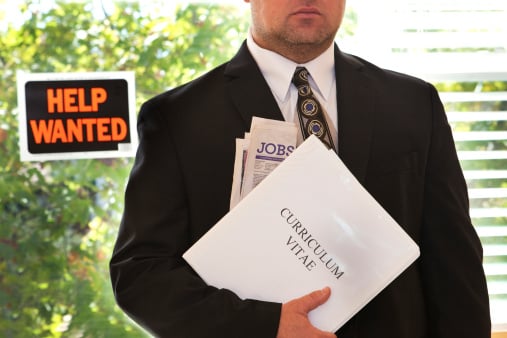 Around 73 per cent of fresh graduates in the UAE are considering entrepreneurship as a career option due to challenges in finding a job after college, new research has revealed.

According to a survey by Bayt.com and YouGov, 67 per cent of those polled said that there is a low availability of jobs for fresh graduates while the majority (81 per cent) of respondents said that finding a job was a major challenge in the current market.

“The perceived lack of employment opportunities may actually prove a positive turn of events for fresh graduates, who are mostly considering entrepreneurship, or setting up their own business, as a viable option for their future.” said Joao Neves, head of research of YouGov MENA.

This will prove beneficial for the overall economy, creating more jobs, which in turn that will help future generations of fresh graduates to find employment.”

Another major challenge faced by fresh graduates was the demand among employers for experience with 70 per cent considering it their biggest problem. Up to 37 per cent also cited knowing where to find jobs as a challenge.

UAE graduates also said that the financial inability to lead a basic lifestyle (32 per cent) and being unable to save money were other challenges.

“It’s interesting that most graduates feel that the biggest challenge is that employers are looking for candidates with previous experience, when in fact, our research constantly proves that many employers in the MENA are heavily hiring fresh graduates,” said Suhail Masri, VP of sales, Bayt.com.

“To feel more comfortable, we advise fresh graduates to work on their transferable skills as well as to take as many relevant courses as possibly, mainly on leadership. Adding transferable skills and coursework to their CVs will certainly make an impact with hiring managers.”

Despite the difficulty cited in being employed, around 28 per cent of respondents found their first job within three months of graduation while a quarter of them said that they expected to stay in their first job for a year or two.

Salary expectations for fresh graduates in the UAE ranged between Dhs5,000 to Dhs11,000, the survey said.

The UAE is one of the most active job markets and is attracting top talent from across the world ahead of Expo 2020, a recent LinkedIn report showed.

Around 49,000 LinkedIn members moved to the UAE in 2013 indicating that the country is winning almost twice the number of professionals than it is losing, the social networking site for professionals said.

Online job postings in the UAE also grew 25 per cent in the month of June, according to Monster’s recent Employment Index.