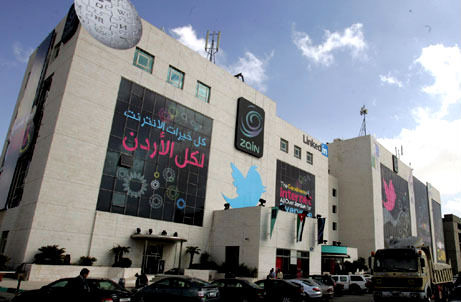 The company is awaiting approval from the telecommunications regulator, Kharafi said at a shareholder meeting. He did not give details of the planned sale.

Sources told Reuters in March last year that Zain was narrowing the field of potential bidders for its towers in Kuwait.

In addition, Zain’s affiliate Zain Saudi said in December that it was in talks to sell its towers to a consortium comprising TASC SAL and ACWA Holding

The Saudi sale would fetch over $500m, a top executive said.