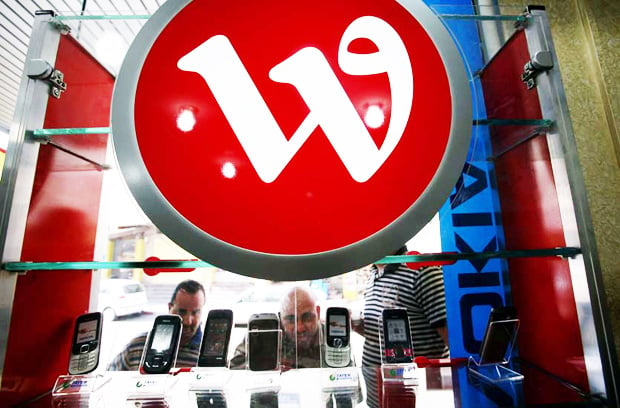 Wataniya, Kuwait’s second-biggest telecommunications operator, reported a 31 per cent fall in first-quarter profit on Wednesday, in line with analysts’ estimates.

The firm, a subsidiary of Ooredoo (Qatar Telecom), had reported declining profits in the preceding five quarters, and in March it appointed Abdulaziz Fakhroo as chief executive, its third CEO in less than a year.

Wataniya made a net profit of 19.5 million dinars ($68.4 million) in the three months to March 31, down from 28.3 million dinars in the year-earlier period, a filing to the Kuwaiti stock exchange said.

It did not give a reason for the fall but the company has been facing tougher competition at home and foreign exchange losses which have overshadowed a rising customer base. Full-year net profit in 2012 fell 22 per cent from a year earlier.

Two analysts polled by Reuters had forecast Wataniya would make a quarterly profit of between 18.8 million and 20 million dinars in the first three months of the year.

In Kuwait, Wataniya competes with Zain and Viva, an affiliate of Saudi Telecom Co, while it also has operations in Algeria, Tunisia, the Maldives, Saudi Arabia and the Palestinian Territories.