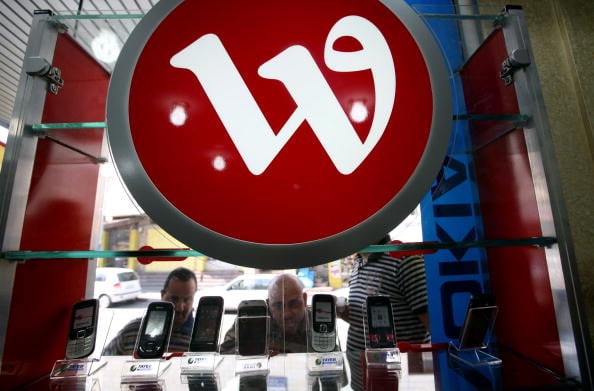 His appointment follows that of Abdulaziz Fakhroo as chief executive in March as Wataniya – 92 per cent-owned by Qatar’s Ooredoo – tries to halt a sustained earnings slump. The Kuwaiti firm’s profits fell in six of the past seven quarters.

Wataniya, which also has operations in Algeria, Tunisia, the Maldives and the Palestinian Territories, did not make a formal statement to the media announcing Kaliaropoulos’s appointment, but he is now listed on the company’s website as among its senior management team.