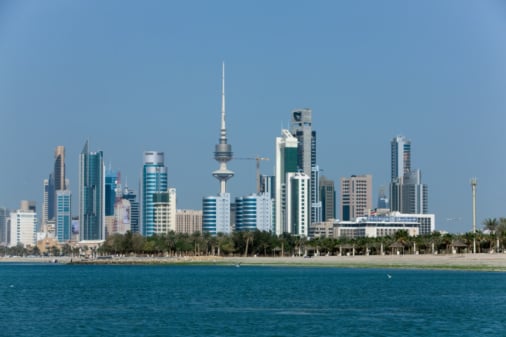 Kuwait’s United Real Estate Co said on Monday it had raised KD60 million ($211.9 million) in a bond sale which it would mainly use to refinance existing paper.

The sale of the five-year bonds, which were issued in fixed and floating rate tranches, was oversubscribed by almost 50 per cent, the company said in a statement.

One tranche will pay a fixed annual rate of 5.75 per cent while the other will pay 3.25 per cent over the central bank’s discount rate, it said. The bonds will mature in June 2018.

The proceeds will be used to refinance a KD40 million bond which matured this month and for general corporate purposes, United said.

Corporate dinar-denominated issuance has dominated bond activity in Kuwait since the end of last year, and analysts see scope for the market to expand. In December Burgan Bank issued a KD100 million bond, the largest-ever local currency issue by a company in the Gulf Arab state.