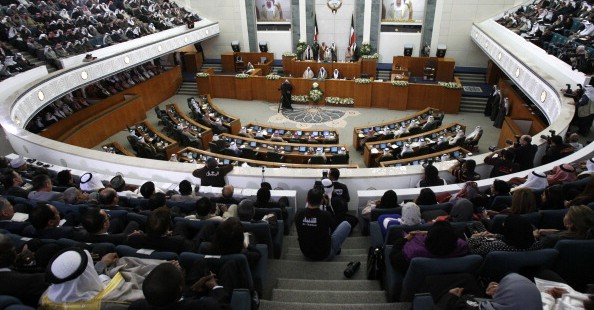 Kuwait’s ruler reappointed Sheikh Jaber al-Mubarak al-Sabah as prime minister on Wednesday and asked him to form a government, the state news agency KUNA said, after a parliamentary election boycotted by the opposition.

The Gulf Arab state’s ruler, Emir Sheikh Sabah al-Ahmad al-Sabah, issued the order by decree. Under constitutional rules, Sheikh Jaber must form a cabinet before the first session of the new parliament on December 16. The old cabinet quit on Monday.

Sheikh Jaber, a 70-year-old former defence minister, became prime minister in late 2011 after his predecessor was forced to resign following pressure in parliament.

The December 1 election was the second this year in the OPEC state, where a series of assemblies have collapsed due to a long-running power struggle between the parliament and the cabinet, in which the emir’s relatives hold the top posts.

While the new parliament is expected to be more cooperative with the government than its predecessor because of the opposition boycott, the election proved divisive.

Turnout was around 40 per cent, the lowest ever in Kuwait and the opposition movement, made up of youth activists and opposition politicians, has promised more protests after staging a march of tens of thousands on November 30.

The Interior Ministry said late on Tuesday it would take all necessary measures to prevent “unauthorised assembly” in Kuwait after a series of snap demonstrations outside the capital.