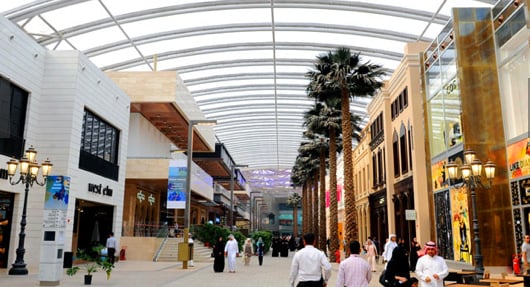 Kuwaiti real estate firm Mabanee said on Wednesday it would spend KD265 million ($910 million) on building the fourth phase of its The Avenues mall development.

The total project cost, including the fourth phase, stands at KD610 million, Mohamed Abdelaziz al-Shayee, chairman of Mabanee, said in a statement.

The company did not give details on how the scheme would be funded.

Opened in 2007, The Avenues is the largest shopping mall in Kuwait and currently has over 800 stores, according to its website.