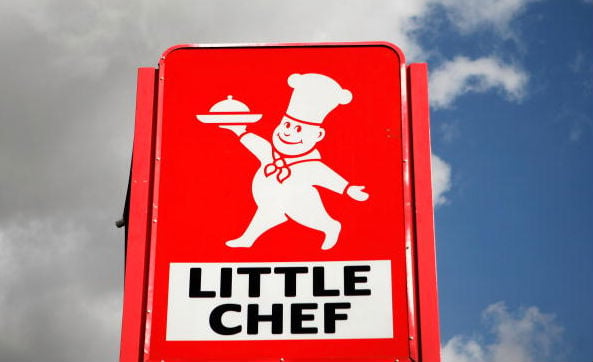 Kout, which also owns the Maison Blanc bakery chain in southern England and more than 40 Burger King and KFC sites in Britain and Kuwait, bought Little Chef from RCapital, the private equity firm said on Sunday.

RCapital sold Little Chef, known in Britain for its ‘Fat Charlie’ logo and all-day fried breakfasts, after what it called the “longest turnaround in our nine-year history.”

A source close to the deal said Kout paid around 15 million pounds. Kout was not immediately available to comment.

Underinvestment and the changing tastes of British diners forced Little Chef into administration in 2007, when RCapital bought it.

RCapital shut almost two-thirds of Little Chef’s 234 sites, cut the workforce and enlisted the help of chef Heston Blumenthal in a television series before putting the chain up for sale in April this year.