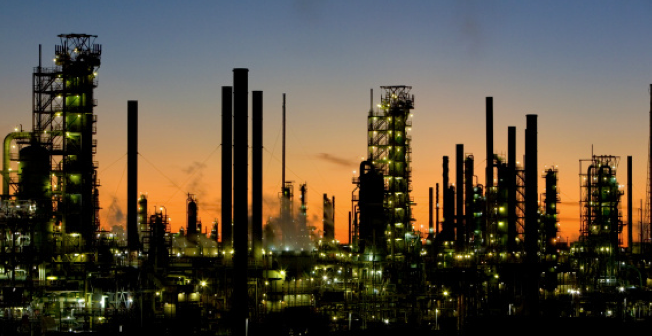 Kuwait National Petroleum Co (KNPC) expects to finalise a loan of well over $5bn to finance its Clean Fuels project by the end of the first quarter of next year, sources involved in the project said.

The state-owned refiner had originally said it planned to complete the fundraising, one of the world’s largest-ever loans backed by export credit agencies, this year.

KNPC’s chief executive Mohammad Ghazi al-Mutairi, contacted by Reuters, said talks were progressing on the loan, which could close in the fourth quarter of this year or the first quarter of 2017.

He also said NBK Capital was acting as exclusive financial adviser for the facility, which would have backing from the South Korean, Dutch, British and Italian export credit agencies.

HSBC is coordinating the transaction, banking sources said. “It’s one of the major loan deals to expect in the region – it’s going to be huge,” said one source.

The Clean Fuels Project will upgrade and expand two of Kuwait’s largest existing refineries with a focus on producing higher-value products such as diesel and kerosene for export.

KNPC obtained a first tranche of financing in April, a KD1.2bn ($4.0bn) loan led by National Bank of Kuwait and Kuwait Finance House, which saw the participation of 11 banks, including Islamic lenders.

“There’s an aggressive timeline on this – whether it will be Q4 or Q1 2017 is uncertain still,” said one banker.