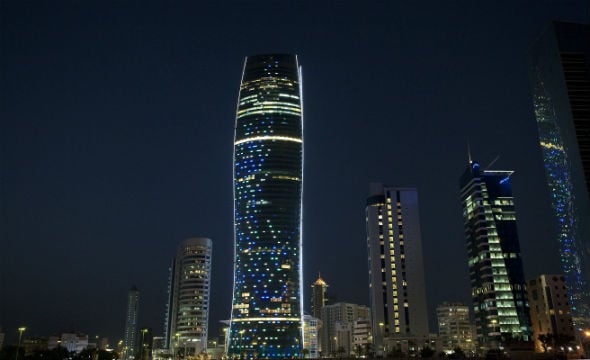 Kuwait Projects Co (KIPCO), the country’s largest investment company by assets, reported an 11 per cent rise in second-quarter net profit on Wednesday and said it was on track for double-digit revenue growth this year.

Net profit in the three months to June 30 was 9.5 million dinars ($33.4 million) compared with 8.6 million dinars in the same period last year, a company statement said.

KIPCO, a major regional investment house with stakes in media, industrial, financial and real estate companies, said its revenue growth may accelerate during the rest of the year. Revenues in the first six months of 2013 rose by 23 percent to 307.6 million dinars.