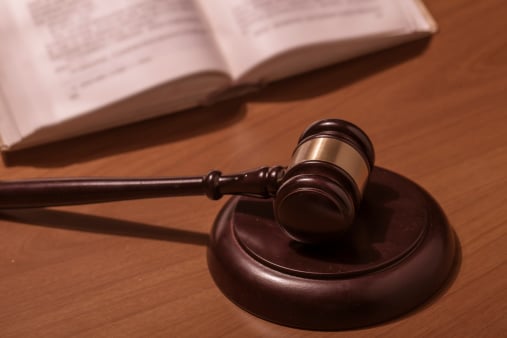 Kuwait’s Court of Appeal has reduced a fine against the chairman of Al Ahli Bank on alleged insider trading charges to 100,000 dinars ($343,500) from KD1.5 million, a bourse statement from the lender said on Wednesday.

In March, the Court of First Instance fined Ahmed Yousef Behbehani, a member of a powerful Kuwaiti business family, after a complaint by the Capital Markets Authority.

Behbehani said at the time he was not guilty of wrongdoing and would appeal the ruling.

Shares in Al Ahli, Kuwait’s seventh-largest bank by assets, closed 1.1 per cent lower on Wednesday ahead of the announcement.