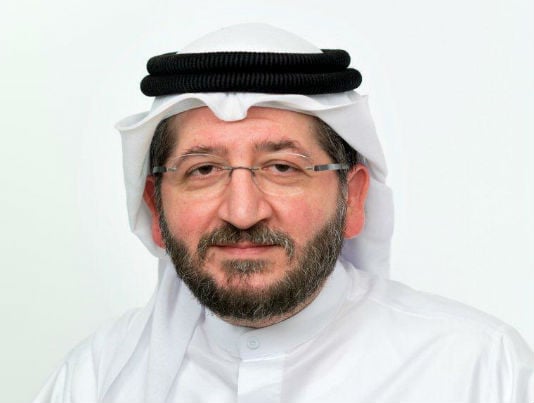 Kuwait’s number two telecoms operator Wataniya, which has suffered a sustained profit slump, appointed Abdulaziz Fakhroo as its new chief executive on Thursday, its third CEO in less than a year.

Fakhroo, previously the deputy CEO, replaces Bassam Hannoun, who has quit after less than seven months at the helm because of personal reasons, a company statement said.

Wataniya, which ended Zain’s domestic monopoly in 1999, also has operations in Algeria, Tunisia, the Maldives, Saudi Arabia and the Palestinian Territories.

It has reported declining profits in the past four quarters as a rising customer base failed to offset tougher competition at home and foreign exchange losses. Full-year net profit in 2012 fell 22 per cent from a year earlier.

Ooredoo, the rebranded Qatar Telecom, last year paid $1.8 billion to increase its stake in Wataniya to 92.1 per cent from 51 per cent.