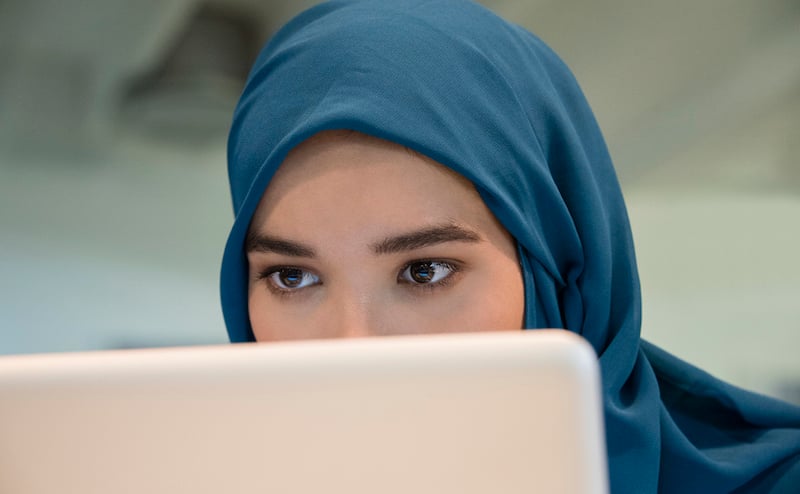 Kuwait’s Information Ministry will pay its desk-based employees a ‘screen allowance’ for working on the computer throughout the day, local daily Kuwait Times reported.

The ministry has decided to pay a monthly allowance of KD30 ($99) to each of its employees who have to work on a computer during their working hours, the report said.

It will also pay a special screen allowance of KD15 ($49) to employees who do not have direct contact with the public, it added without elaborating.

The ministry also clarified that the allowance will only be given to employees who are Kuwaiti citizens.

In order to receive the allowance, employees need to send out an e-mail from their ministry-operated user account – authorised by their direct supervisor and department director, requesting the payment, the report added.

Kuwait is currently in the process of nationalising its workforce and has expelled thousands of expatriates in the last few years.

Under the government’s wider plans, a number of public sector job categories are to be occupied solely by Kuwaitis by 2022.

According to data released by the Central Statistical Bureau and Civil Service Commission, the number of expatriate employees in Kuwaiti state departments dropped by 70 per cent in the last six months and stands at 80,000 as of June-end, compared to around 340,000 Kuwaiti employees.

Reports indicated in April that the government aims to lay off just over 3,100 foreign staff in 2018.

However, the expat lay-offs have also led to spiralling bad debts for financial institutions in the country.

Total bad debts owed by expatriates during the past four years has reached $1.8bn, according to recent data from the Central Bank of Kuwait.

A substantial part of that amount includes debts of foreigners who were laid off by the government, sources told Kuwait Times.